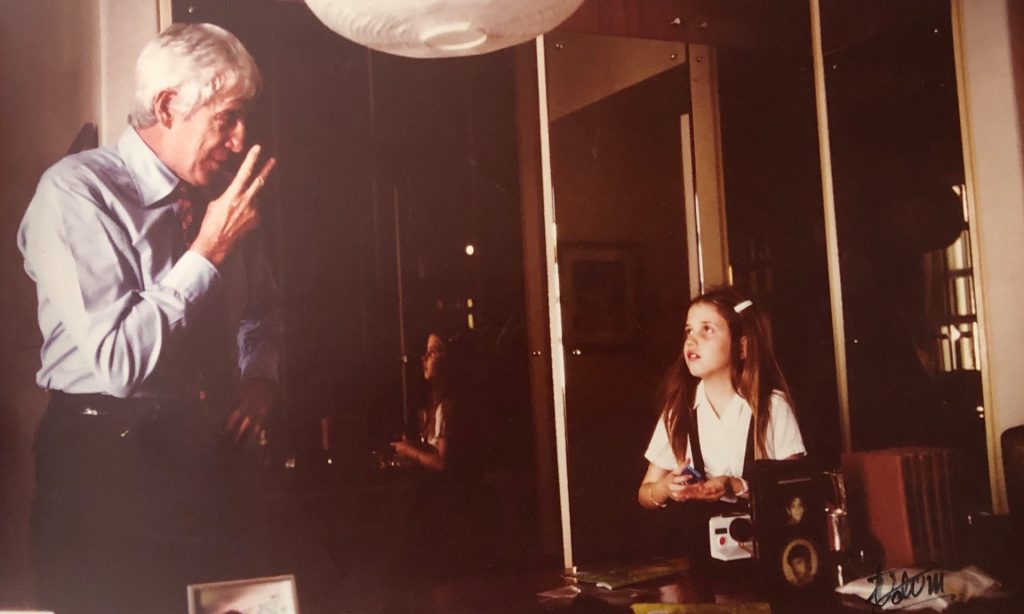 Getting to know your parents can take a lifetime, especially if they are secretive about their past. That her father, Hans, was more than a philanthropic, art-collecting Venezuelan businessman was something Ariana Neumann dimly grasped from childhood, after hearing him cry out in a strange language while asleep and finding a photo of him on the identity card of someone called Jan Šebesta. Being told, as a student, that she must be Jewish, was another clue: with her Catholic upbringing, it had never occurred to her. Over the years there were further revelations: hearing her father sob by an old railway station on a trip to Czechoslovakia (“This is where we said goodbye”); and finding his name among the 77,297 Nazi victims listed on a memorial in Prague (though with a question mark instead of the date of his death). There was even talk of him writing a memoir and of her helping with it. But it wasn’t until after his death that she began to understand what he’d been through during the war. And it’s only now, nearly 20 years later, that she has put together the pieces to tell his extraordinary story.