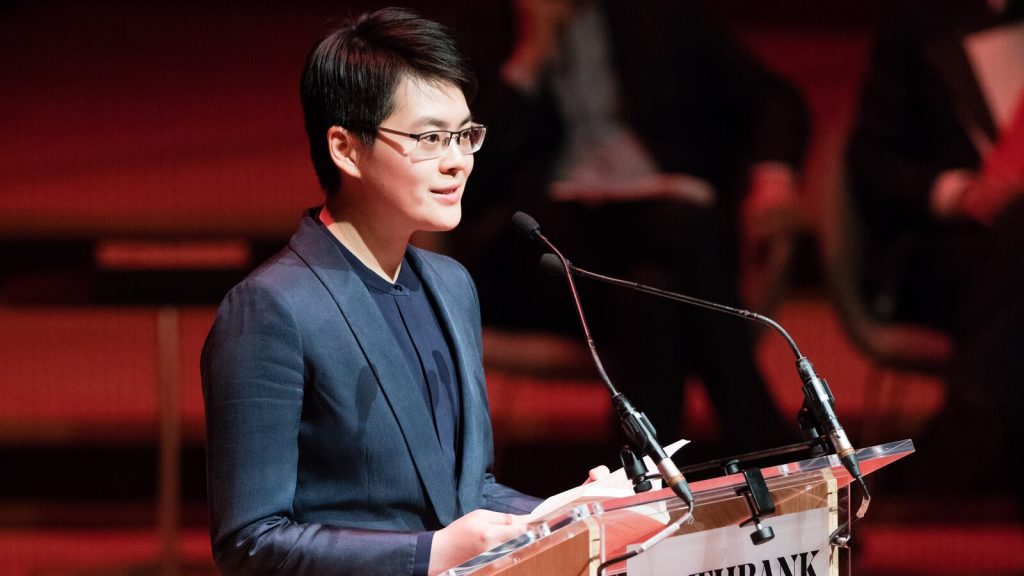 This poem was written before the arrival of COVID-19 in the UK.

mid-air in silence. I was kneeling on the wet earth, crying out.

A disembodied voice informed me that nectar was being slowly

harvested from their throats, that this was the only way. Heat

from their flailing bodies pressed my eyes into my skull. I tried

to hold myself together in the dream but could not. Once awake,

I could not feel tender. The brutality of all architecture stunned

me wherever I looked. What were we – as a species – doing?

kept postponing the task. I had been dreaming of the dying,

because I could not ignore the news from home, country not

so far from the heart. This viral uncertainty keeping me afraid

of intimacy. I did not want to touch what others had touched,

feared any public surface. Even the air was menacing, invisible

droplets omnipresent. A persistent cough soon developed, as if

to taunt me. My father, a rheumatologist, texts to say he is well,

reminds me that he went through the SARS epidemic and never

took a day off work. I have inherited this stubborn, Calvinist ethic.

Today, I return to where breath feels possible. My therapist asks:

What do you really want? I think to myself: mother’s gaze / straight gaze

be reborn as the brother, the beloved son, the future patriarch.

gaze as I wait for something to give. I read a poet’s words: Mostly,

we do not fail to go on living. There is fire on the streets of a city I still

love and fire in the earth’s lungs as the hour ticks on. Had I simply

imagined this intimate scene: the mother lying prostrate at the feet

of her child, begging for a miracle, or was it the other way around…

Poets & Players 2020 commission on the theme of ‘Altered Nature’