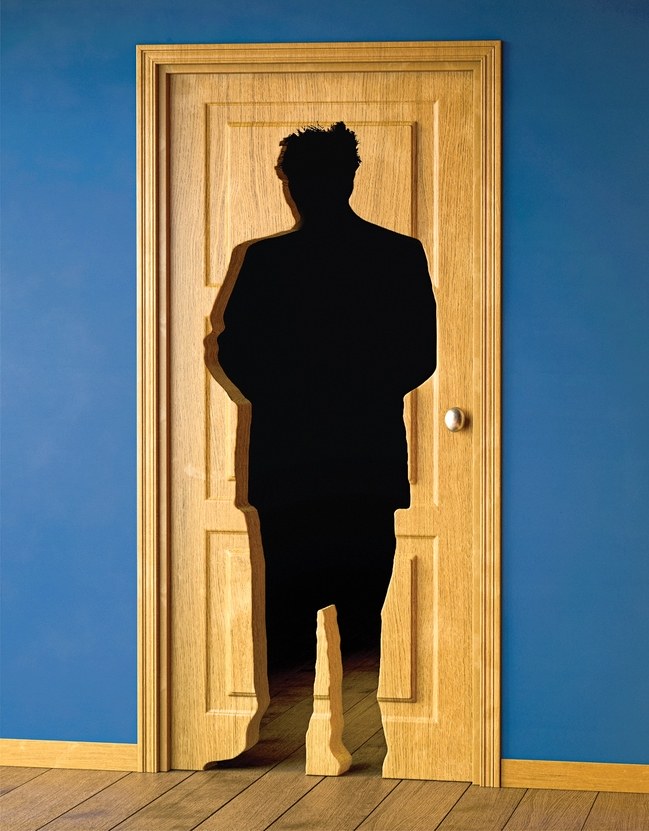 When does uncertainty become the worst condition of all? This fall, more than three years after Britain voted to leave the European Union, no one was sure what form Brexit would take, what kind of relationship we would have with our nearest neighbors, or whether the whole thing could still be called off. Theresa May, the first Conservative Prime Minister with the job of taking the United Kingdom out of the E.U., had been forced to step down at the end of July. The second, Boris Johnson, did not seem trustworthy. There was a departure time—11 p.m. on October 31st—which the government tried very hard to convince people was real. On September 1st, it launched a hundred-million-pound public-information campaign called “Get Ready for Brexit.” TV spots showed sparkling European vacation destinations and advised viewers to check their travel insurance. There was a six-second video on Snapchat. Signs flashed on highways in the rain, telling truck drivers, “Freight to EU, Papers May Change.”