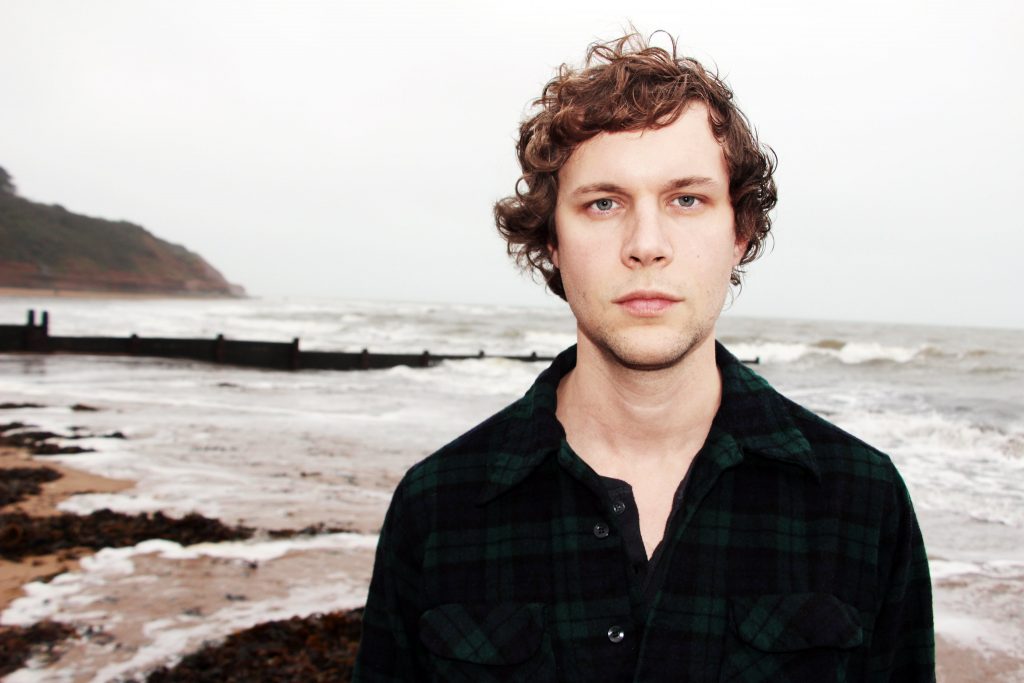 Herman Melville scholar Peter Riley has been named as the winner of the inaugural Profile Aitken Alexander Non-Fiction Prize worth £25,000 for the best début trade non-fiction proposal from an academic, selected from more than 80 entries.

Riley’s winning proposal, Strandings, is described by the prize organisers as “a book about beached whales and the remarkable people whose secret lives revolve around them”. It earns him a £25,000 publishing contract with independent publisher Profile Books and representation by Aitken Alexander Associates literary agency, both of which created the award.