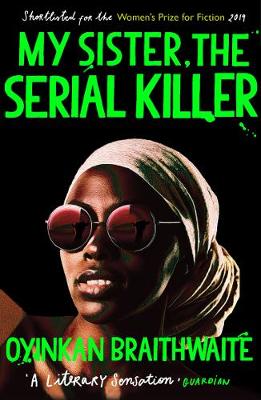 In Dallas, Texas, at a gala celebrating the 50th anniversary of Bouchercon, the world mystery convention, the winners of the Anthony Awards were announced. The “Anthonys” honor the year’s best achievements in mystery and crime fiction. This is the thirty-fourth year the awards have been handed out, with winners selected by the thousands in attendance at the annual gathering.

You can read more Bouchercon coverage, including a roundtable discussion on the state of crime fiction on the CrimeReads website.

The other nominees for this category were: