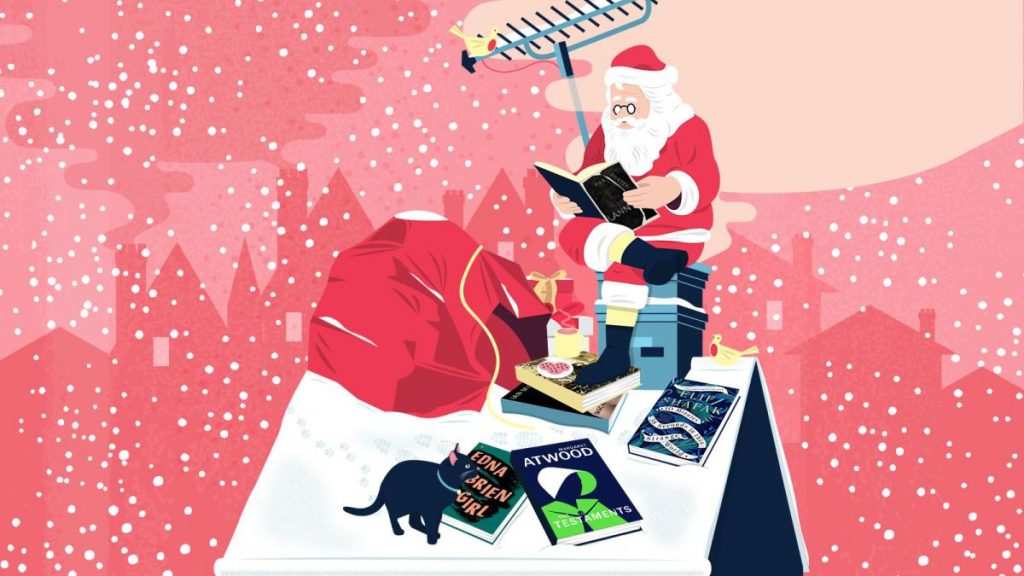 Charles Moore’s third volume of Margaret Thatcher: The Authorized Biography, Herself Alone, was listed as political book of the year. Roland Wight writes:

Rejoice! Rejoice! With this final, third volume of his magnificent account of Margaret Thatcher’s life and work, Charles Moore politely takes his place in the front rank of political biographers, alongside John Grigg (a slew of volumes on Lloyd George) and Martin Gilbert (who wrote about Churchill on an industrial scale). This book begins in June 1987. Thatcher appears invincible after winning her third election. Yet, as we know, the end is deceptively near. Moore has a gift for the revealing turn of phrase: “Thatcher combined an immense assurance about following her own way with a permanent uneasiness in life,” he writes.

The book ends with a generous epitaph of which she would surely have approved: “She gave everything she could.”

Shimmering with the uncanny while remaining rooted in everyday life, Porter’s second novel is a feat of literary virtuosity. Psychological and emotional acuteness, vigorous social comedy and atmospheric evocation of a Home Counties commuter village convulsed by crisis coalesce into what its author calls an “English symphony”.

The Maths of Life and Death by Kit Yates was also included in The Sunday Times’ best science books of 2019. Stephen Bleach writes:

Screening for breast cancer is about 90% accurate. Yet if your test comes back positive, the chances you have the disease are less than one in 25. That is one of many nuggets in this review of the implications of basic maths in everyday life. It hops around — from algorithms that pick the shortest supermarket queue, to the prediction of epidemics — but the sums are comprehensible and the pace sprightly. I’d put your chances of enjoying it at 91.7%.