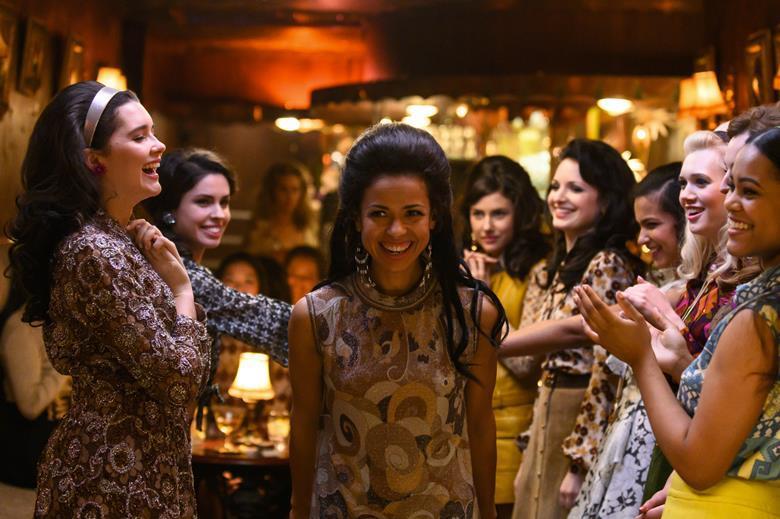 Left Bank Pictures’ Miss World film Misbehaviour is to get an early UK digital release due to the closure of cinemas just four days after its release in the wake of the Covid-19 outbreak.

Distributor Pathé is to release the film, starring Keira Knightly and Gugu Mbatha-Raw, on all premium VOD platforms from 15 April for an exclusive period – three months earlier than originally planned.

Released by Walt Disney Studios in the UK on 13 March, Misbehaviour spent just four days on theatrical release before cinemas nationwide were closed, following government advice to slow the spread of coronavirus.