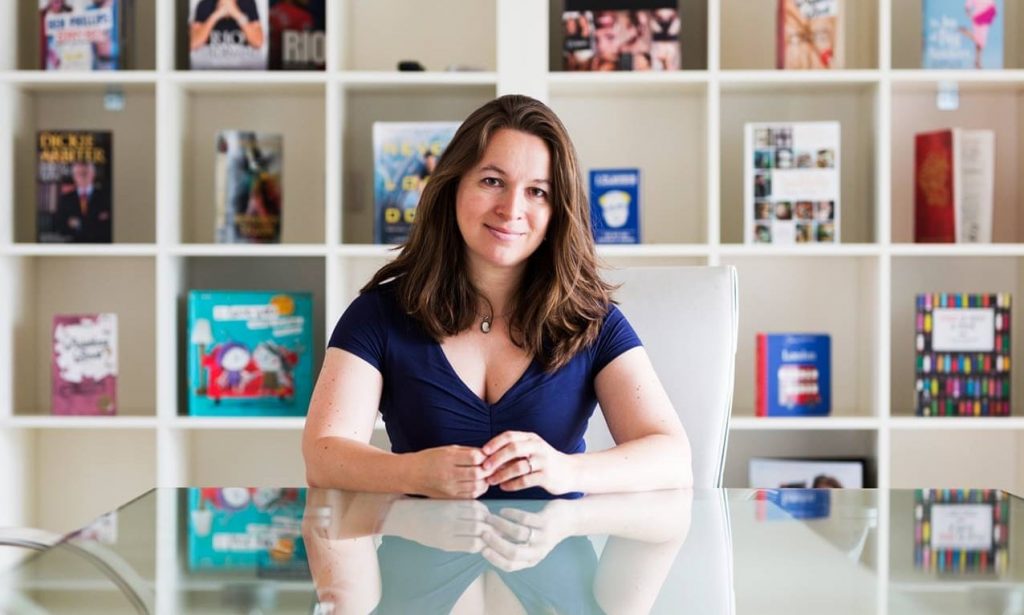 “She’s called Gemma. She’s three years old. She fell into a canal,” said a senior nurse. “By the time her parents managed to get her out, apparently she’d already stopped breathing.” “Paramedics three minutes away,” called another nurse, holding the scarlet phone on which emergencies were called through. With a grace and efficiency akin to choreography, a team of professionals who moments beforehand had been as disparate as atoms, dispersed across the hospital, were poised around an empty resuscitation bed, waiting as one to swing into action.