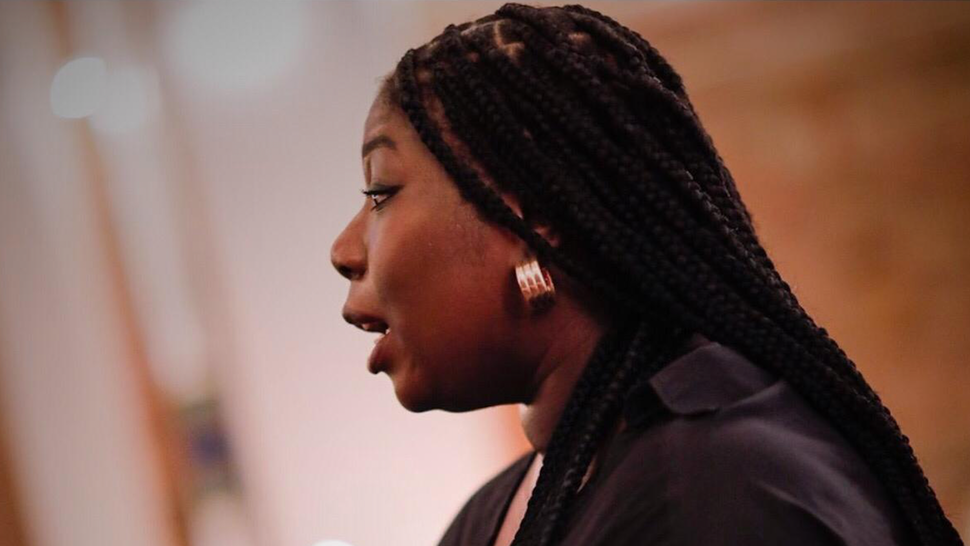 The Women’s Liberation Movement in the UK, as we know it, has long been historicised as a turning point for women in terms of contraception, reproductive rights, access to political positions and support for abused women. However, much has been left unsaid or downplayed when it comes to the Black Women’s Movement in Britain, much of which existed outside of the formally recognised movement. Historian Natalie Tomlinson identifies three main targets of Black feminist critique: “the (white) feminist movement, the racist British state, and patriarchal structures within migrant communities.”

In 1973, the Brixton Black Women’s Group was created. The organisation mobilised Black women to campaign against racism in education, police brutality, housing shortages, and the discriminatory practice of testing drugs, like the contraceptive Depo Provera, on Black women without warning them of the possible risks or side effects. OWAAD, initially known as The Organisation of Women of Africa and African Descent but later changed to The Organisation of Women of African and Asian Descent, was established in 1978 and ran until 1983, combatting issues around immigration, deportation and supporting the rights of all nations in the world for self-determination.

Alongside these organisations, there existed smaller and more localised groups such as the south-west London Mary Seacole Group, an offshoot of the Brixton Black Women’s Group, that provided a support network for single black mothers. Meanwhile, The West Indian Parents Action Group, based on Gresham Road in Brixton, aimed to support Black Caribbean children in the education sector where they were being criminalised. Despite the fact that working-class Black women activists were organising autonomously across the country, historically many of their stories are pushed into the margins.