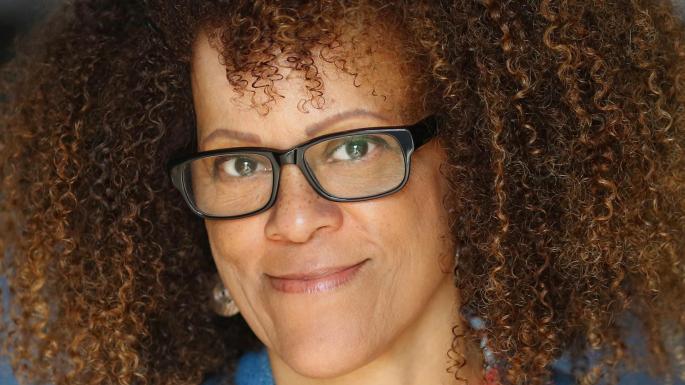 In its 50-year history, the Booker Prize has never been won by a black woman. That could change this month if Bernardine Evaristo, the 60-year-old British-Nigerian writer, wins the award for Girl, Woman, Other. It’s a triumphantly wide-ranging novel, told in a hybrid of prose and poetry, about the struggles, longings, conflicts and betrayals of 12 (mostly) black women and one non-binary character. It’s also, to my mind, the strongest contender on the shortlist, a big, bold, sexy book that cracks open a world that needs to be known.

Evaristo has an exuberant, comic style and a background in political activism, poetry and theatre, having founded the UK’s first black women’s theatre company in the 1980s. Frustrated by how few black women were depicted in British fiction, and how they were seen as a “homogenous blob”, she took up literature. As one character says: “It’s easy to forget that England is made up of many Englands.”

The challenge she sets herself with her eighth book is to see how many different lead characters she can cram into a single novel — teenagers, nonagenarians, bankers, shop assistants, remainers, Brexiters — and to expand the notion of black womanhood in modern Britain.

Fane Productions presents Helen Fielding: Life Lessons with Bridget Jones! Tickets are now on sale for a conversation with Fielding on discussing everything she’s learned from our favourite 30-something singleton 🎉https://t.co/kHLPfjZ4wj