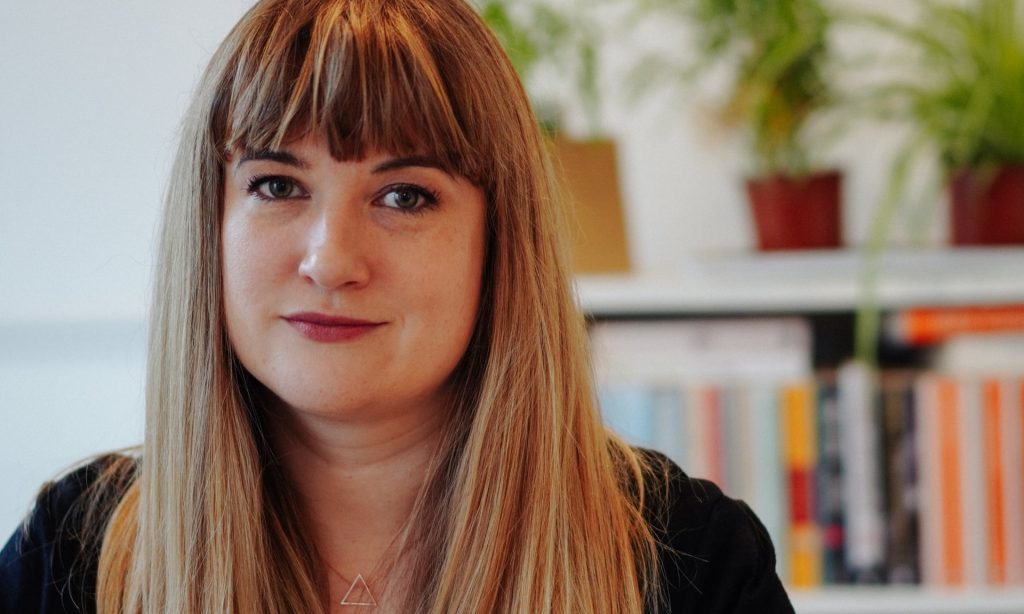 Her gothic debut novel, Pine, draws on childhood years in the Scottish Highlands and eerie links between the paranormal and the patriarchy

Francine Toon spent two years of her childhood in the Scottish Highlands, near a town called Dornoch – “the last place in the UK to execute someone for witchcraft,” she says with a shiver.

Toon and other kids played in nearby Clashmore forest, frightening each other with stories about ghosts, or serial killers, or babysitters who meet horrible ends. “They made a big impression, those stories,” she says. “When it came to telling them myself I enjoyed embellishing them, and this gave me a sense of control over the thing that was scaring me. Writing Pine, I realised I was doing the same thing.”

Born in Canterbury in 1986, Toon lived in England and Portugal before moving to the Highlands when she was nine. The family moved to St Andrews in Fife two years later, but the northern wilds have haunted her ever since, and form the backdrop to her debut novel. Ten-year-old Lauren lives in a remote house with her father, who struggles with alcoholism. Her mother disappeared long ago – all Lauren knows is that she “was a healer and different to anyone else”. Ostracised by the other children and pursued by the whispers about her mother’s vanishing, Lauren comforts herself with tarot cards and a handwritten book of spells that belonged to her female forebears. When locals start seeing a silent stranger, it seems only Lauren is able to remember her visits. What follows is a chilling tale of isolation and trauma, filled with precise evocations of the natural world.