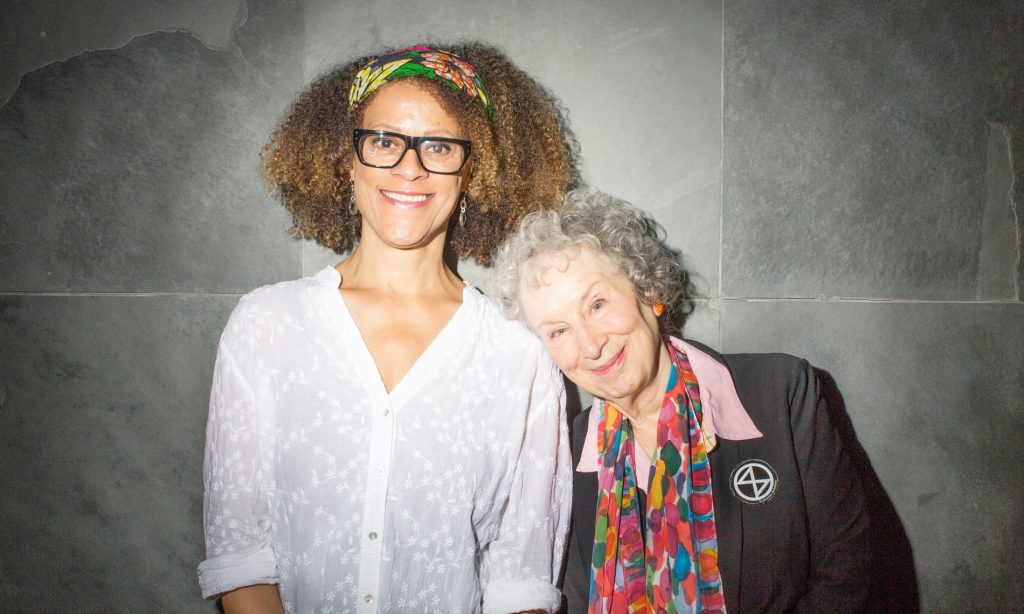 It was clear that things were not going to plan when, just half an hour before the guests began to arrive, the judges of this year’s Booker prize had yet to make a decision. Five hours after they had begun their deliberations, they finally emerged in a state of “joyful mutiny” to announce that they had decided to break with convention, throw out the rule book and anoint two winners rather than the usual one.