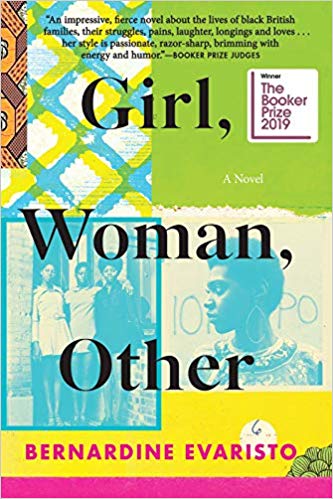 If the best thing a literary prize can do is spark lively discussion, this year’s Booker Prize was a stupendous success. Two weeks ago, the judges of England’s most prestigious literary contest broke their own rules and split the $63,000 award between Canadian superstar Margaret Atwood and Anglo-Nigerian writer Bernardine Evaristo. In England, that tweedy violation has sparked a level of debate that would erupt in America if the World Series ended in a tie.

Yes, it was an unwise decision — probably a misguided effort to contort half the award into a lifetime achievement prize for Atwood while allowing the other half to recognize a truly fine novel by Evaristo. But enough. The fact is, despite its clumsy process, the Booker Prize has done a great service: Its self-induced controversy has given an astonishingly creative, insightful and humane writer the worldwide attention she has long deserved. Evaristo’s “Girl, Woman, Other,” available next week in the United States, is a breathtaking symphony of black women’s voices, a clear-eyed survey of contemporary challenges that’s nevertheless wonderfully life-affirming.