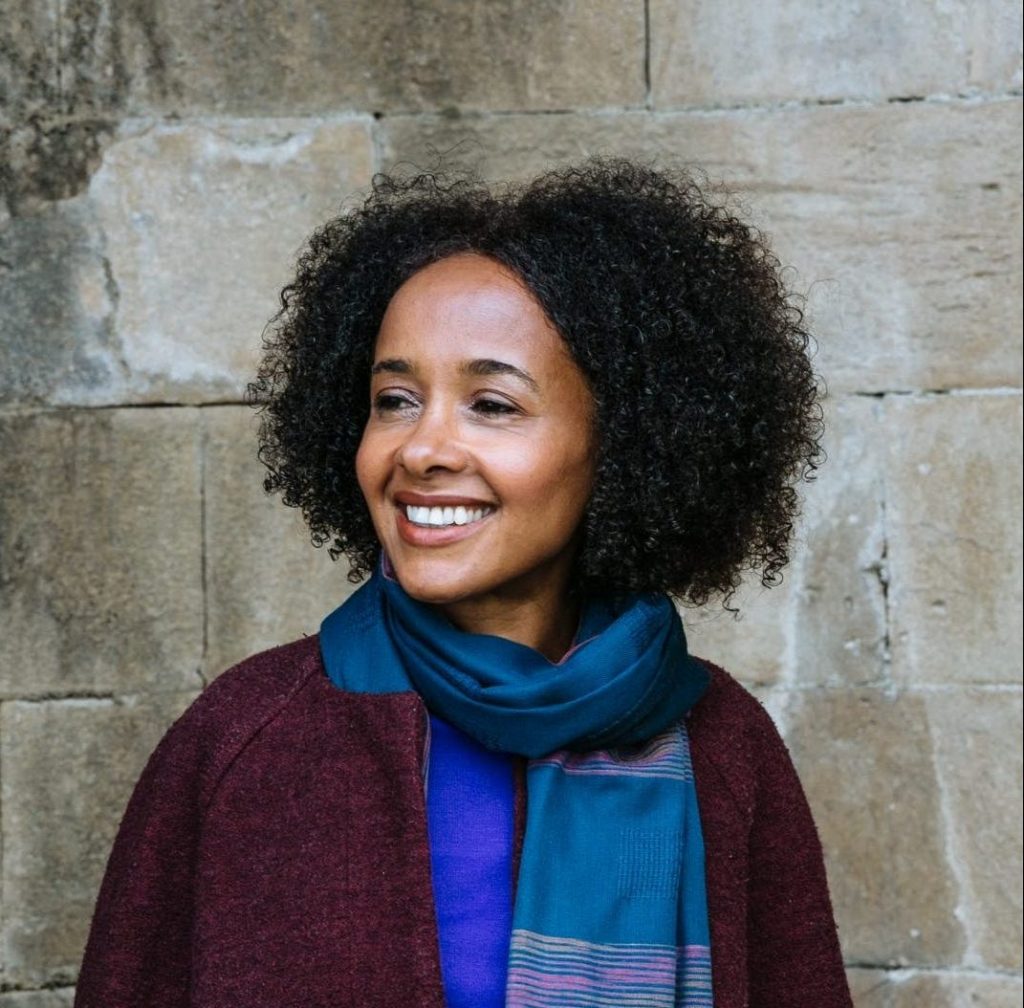 “Little sister” to Zora Neale Hurston. “The Kid” and would-be wife of Langston Hughes (he didn’t say yes). Rediscovered at 85 by Jacqueline Onassis. Adapted by Oprah Winfrey starring Halle Berry. Dorothy West, by her own description, was the “best-known unknown writer of the time” – the time being, ostensibly, the Harlem Renaissance, though her first novel was not published until 1948, her second almost 50 years later. But Harlem was where it all began: that sizzling, surging artistic retaliation of the 1920s, of which West, fresh from the black elite of Boston, found herself a part. She was one of its youngest members, and at the time of her death in 1998 the last one standing. Her career is a rare, enigmatic melange of obscurity, revival and longevity.

Hurston and West were roommates for a while after sharing second place in a short-story competition run by the journal of the National Urban League civil rights organisation, which was what first brought West to New York. Following a year in Russia with him in 1932 she did ask Hughes to marry her, in writing, though they dispersed into their own identities, marriage becoming instead an object of dark scrutiny and dispensable complexity in West’s fiction. Subversions of convention were more suited to her palette, and the bohemian whirl of writers and artists gathering around New York’s 125th Street and beyond proved nurturing and irresistible; there was also the poet Countee Cullen, novelist and poet Claude McKay, and writer and editor Wallace Thurman, in whose loft she would often be found, sitting on the floor.

While most of her comrades were writing about African American working-class life, West’s was a thoroughly middle-class milieu, drawn from the realities and observations of her privileged background as the only child of one of Boston’s richest black families. She wrote “posh black” at a time when “broke black” was in vogue, and this sits at the heart of her flickering obscurity, a myopia in mainstream culture that struggled to perceive blackness as anything more than one-dimensional. Her first novel, The Living Is Easy, although critically acclaimed, was not a commercial success, and this was taken as fair indication that the reading public had no interest in “black writing” that did not mirror their limited understanding of “black experience”.