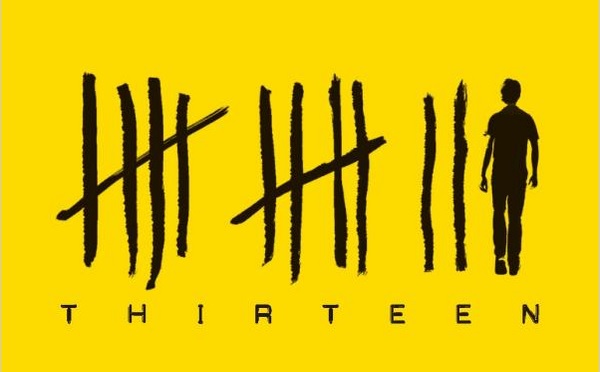 Thirteen boys, all born at the stroke of midnight on millennium night, as the world moved from the 20th to the 21st century. Now, 13 years later, danger stalks the streets of London. Hunted down by a cult who believe they must be eliminated by their 14th birthday, only one boy remains, unaware that he is the last on the list. Fate has taken him away from the grasp of his pursuers many times, but now the net is closing in.

A thrilling adventure mystery which will appeal to readers of the Cherub series, written by an author who is as much of a mystery as his villains.

Thank you @harriett_col for being there with me! Thank you also to the brilliant people of @simonschusterUK and @AitkenAlexander! I would never have done this without you all. https://t.co/yqnA7p0L9w