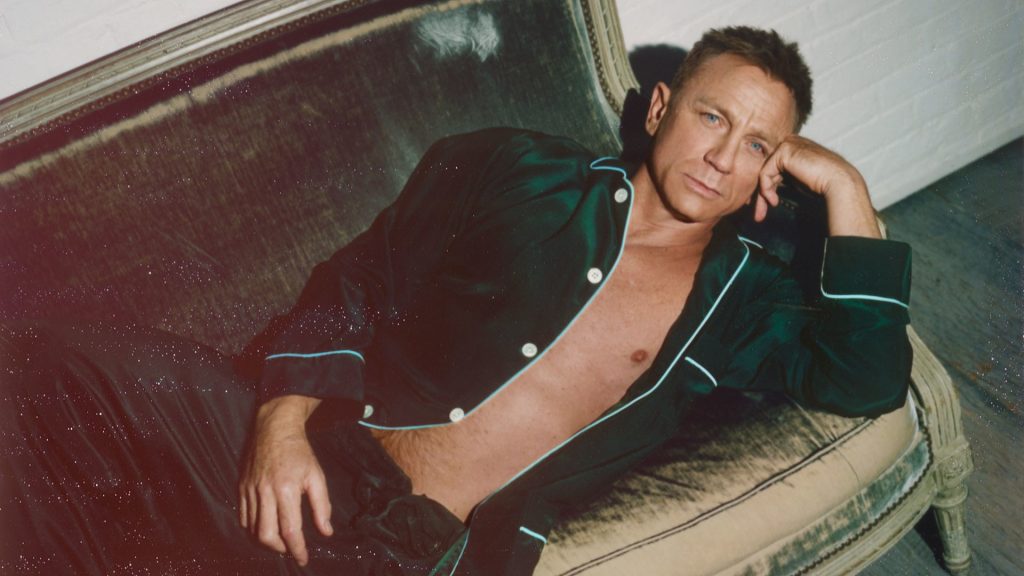 Shortly before midnight, on a damp Friday last October, Daniel Craig shot his last scene as James Bond. It was a chase sequence, outside, on the backlot of Pinewood Studios, just west of London. The set was a Havana streetscape – Cadillacs and neon. The scene would have been filmed in the Caribbean in the spring if Craig hadn’t ruptured his ankle ligaments and had to undergo surgery. He was 37 and blond when he was cast as the world’s most famous spy, in 2005. He is 52 now, his hair is dirty grey and he feels twinges of arthritis. “You get tighter and tighter,” Craig told me recently. “And then you just don’t bounce.”