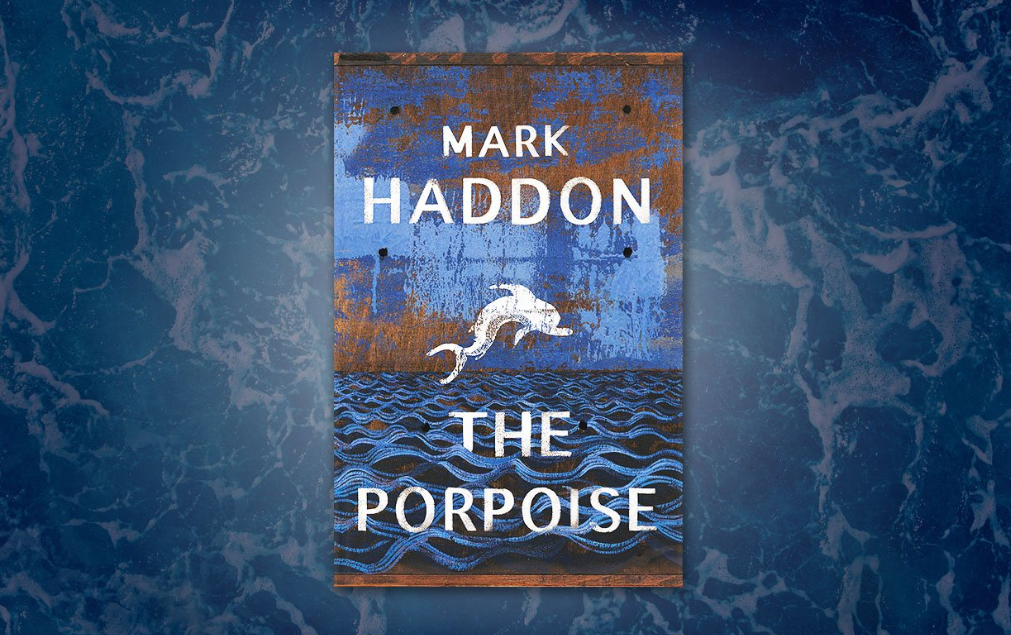 In an exclusive interview for Waterstones, Mark Haddon discusses his new novel, The Porpoise, the inspiration of Shakespeare’s Pericles and stories that never grow old.

1. The Porpoise moves between contemporary and classical re-tellings of Shakespeare’s ‘Pericles, Prince of Tyre’ – itself an adaptation of much older story. Why did this tale, that seems so resonant in our storytelling culture, capture your imagination?

I’d been toying with the idea of writing a novel based on a Shakespeare play for some time before I realised that if I chose one of his not-terribly-good plays then I would feel less reverence for my source material and more freedom to abuse it for my own creative purposes. I might then be able to write something which felt like an original work and not just an adaptation.

I settled on Pericles because I have always been troubled by the way the text treats the daughter of the King of Antioch. To cut a long story short, the sexual abuse she suffers at the hands of her father is used as a mere springboard to send Pericles on the travels which constitute the meat of the play. She is then cast aside. She is given no name, has only two lines and is given equal blame for what is euphemistically called “incest”. I wanted to tell her story and right a wrong.

2. The story seems to be one which is, in many ways, particularly relevant to our contemporary moment – with its themes of exile and displacement, belonging and how we respond to those seen as outsiders. How important were those ideas to you when writing your novel? Did you find yourself seeing parallels with the world we live in today?

Any novel which tries to be relevant to the contemporary moment is a hostage to fortune. Writing a novel is a slow business whereas the world changes fast. Today’s contemporary moment is next month’s chip paper. There are themes, however, which always strike some deep chord. Exile and displacement are two of them. You can’t read about Odysseus’s companions being drowned in the Mediterranean as they try to return home to Ithaca without seeing the contemporary parallels.

3. There seemed to me to be a contemplation of the parallel between the hidden dangers of the supposedly ‘safe’ space of the home and the risks of exploring what lies beyond our borders. To what extent is this novel questioning how we think of home and how far we can – or should – protect ourselves from the outside world?

To be honest, the idea had never occurred to me. And the same will doubtless be true of many ideas readers see woven into the story. I think of myself as building a novel from the inside, whereas readers see it from the outside. My aim is to make something which stands up and looks good. If I get the structure just right then, hopefully, each of them will see something a little different in it and go away asking different questions.