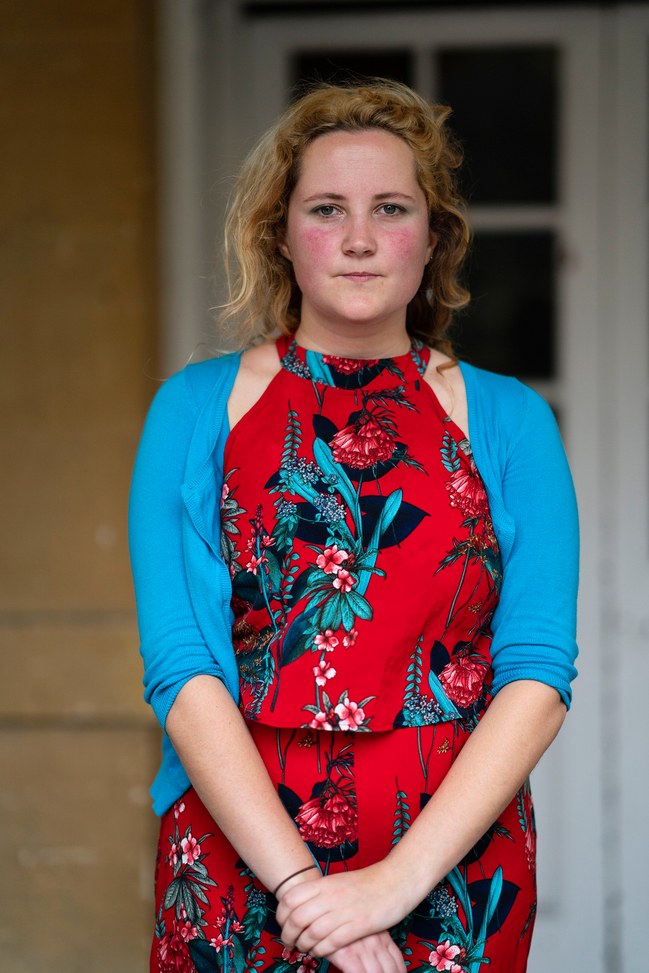 In his essay “Das Unheimliche,” published in 1919, Sigmund Freud set forth his concept of the “uncanny”: the ordinary or familiar made strange. For him, the word defined the experience of seeing an everyday thing placed in a taboo or eerie context, like a human face on a wax figure, or a household item that keeps turning up in the wrong room. Jacques Lacan added that the uncanny describes the anxiety of being unable to distinguish between bad and good, pleasure and displeasure. In the Oedipus myth, the prophecy itself is uncanny: Oedipus will kill his father and have sex with his mother. The notion renders the familial as menacing, seductive, horrific.

In reworking the story of Oedipus, “Everything Under,” the entrancing début novel by Daisy Johnson, is an unheimlich presentation of an unheimlich plot. The book, which has been short-listed for this year’s Man Booker Prize, centers on Gretel, a lexicographer who spends most of her time updating dictionary entries. Gretel’s orderly existence is a response to her chaotic childhood: she was raised on a houseboat in the canals of Oxfordshire by her “awful, wonderful, terrifying mother,” Sarah, who left when Gretel was a teen-ager. The two women crafted their own language (duvduv for warm and cozy, sills for the sound of the river at night) and kept watch for the Bonak, a Babadook-like water monster that stood in for “everything we were afraid of.” (As Gretel’s name intimates, the novel remixes several fairy tales, and lingers on the dark old themes of starvation and feasting, domestic violence, and abandonment.)

Click here to read the rest of the article.