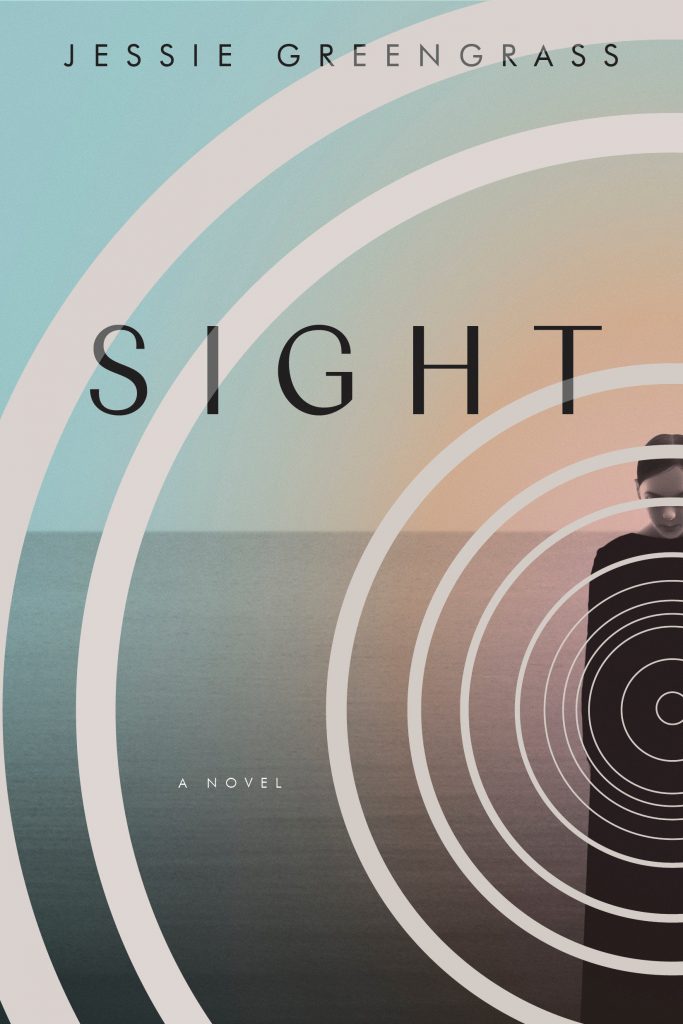 This has been a year rich in books about the struggles and joys, the frustrations and rewards, of being a mother — a raft of stories comprising what Parul Sehgal, one of The Times’s book critics, called “radiantly specific dispatches from almost every corner of motherhood.” The British writer Jessie Greengrass’s first novel, “Sight,” can be fit into that group but offers its own distinct philosophical and lyrical pleasures. It is told by an unnamed narrator who recounts struggling with the decision of whether to have children with her partner, Johannes. (In real life, Ms. Greengrass has two young children.) Told in patient, psychologically complex prose, “Sight” combines the narrator’s thoughts about her own mother, who died several years earlier, and her remembrances of her grandmother, a psychoanalyst, with her relevant digressions about scientific history. (Real-life figures contemplated in the book include Sigmund Freud; Wilhelm Röntgen, who discovered X-rays; and John Hunter, an 18th-century surgeon and anatomist.) The narrator’s thoughts about having children undergirds the story, but the novel is also concerned with the nature of grief, selfhood and memory. Below, Ms. Greengrass talks about the early history of psychoanalysis, writing a novel while starting her own family and more.

To view the rest of the article click here.