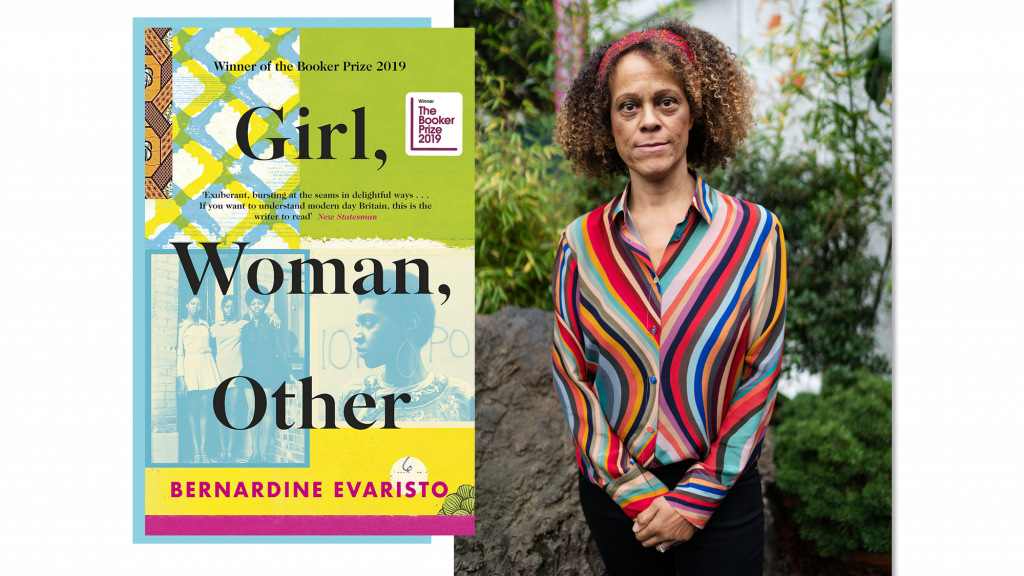 Earlier this fall, the Anglo-Nigerian author Bernardine Evaristo made history when she became the first black woman to win the Man Booker Prize for her ninth novel, Girl, Woman, Other. In an unprecedented move, the judges opted to honor two books for 2019, and Evaristo shared the prize with Margaret Atwood. She is already well-known as a writer and advocate in the U.K., where she cochairs the Royal Society of Literature and some of her previous books have been turned into radio plays, but the win signals that Everisto is ready to join an international tier of beloved writers. The book was originally slated for a December U.S. release, but after the Man Booker announcement, her American publisher, Grove Atlantic, sped up the publication process.