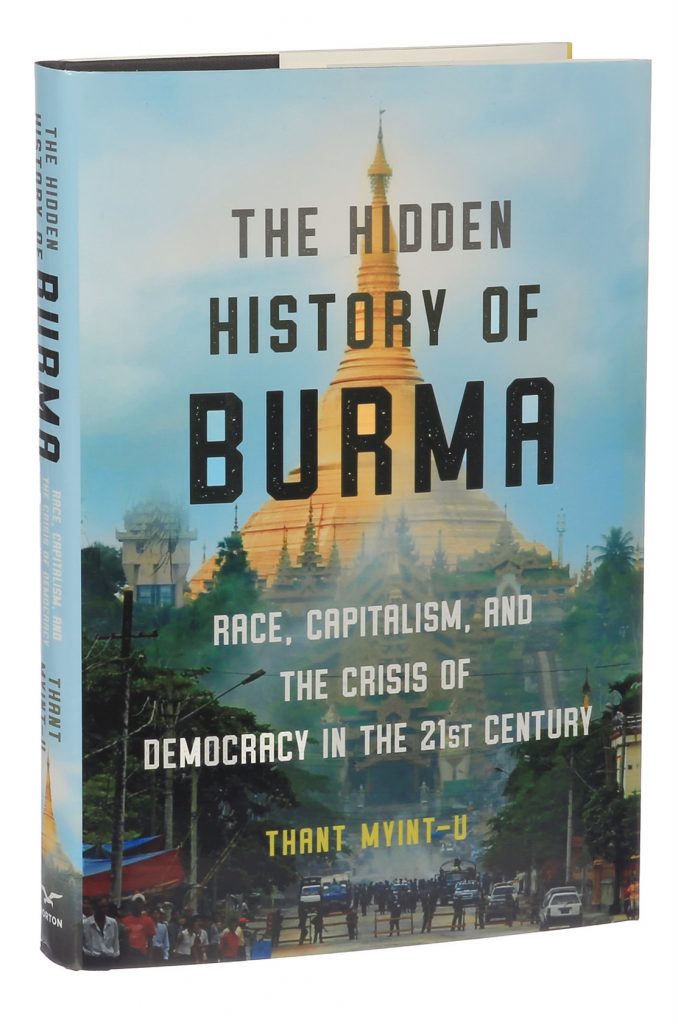 Thant Myint-U has titled his reflective and illuminating new book The Hidden History of Burma, even though he gently suggests that the country’s past wasn’t so much obscured as it was hiding in plain sight. For decades, especially after a ruthless crackdown on pro-democracy protestors in 1988, Burma had drawn international ire for the brutal rule of its military junta, which for a time went by the grotesque-sounding acronym SLORC (State Law and Order Restoration Council). Against the depredations of the dictatorship stood the charismatic Aung San Suu Kyi: a tireless civilian advocate for democracy who spoke consistently of hope, enduring years of detention and house arrest with a serene smile and a flower in her hair.

Her public image weighed heavily in the international community’s imagination, which was decidedly more familiar with the morality play of “The Lady Versus the Generals” than with the longer history of Burma. That history proved to be stubborn and consequential — its effects only aggravated by how much its convolutions were simplified or ignored.

“In the early 2010s,” Thant Myint-U writes, “Burma was the toast of the world.” (The junta had changed the country’s name in English to “Myanmar” in 1989; a prefatory note explains why this was an “ethno-nationalist” move — the equivalent of Germany demanding that English speakers refer to it as “Deutschland.”) The generals seemed to be ceding power, the country seemed to be ending its long isolation, tourism seemed to be on the rise; a number of rebel groups signed cease-fires, and in 2015 the National League for Democracy, led by Aung San Suu Kyi, won enough seats in the country’s first free elections in a generation to form a government.