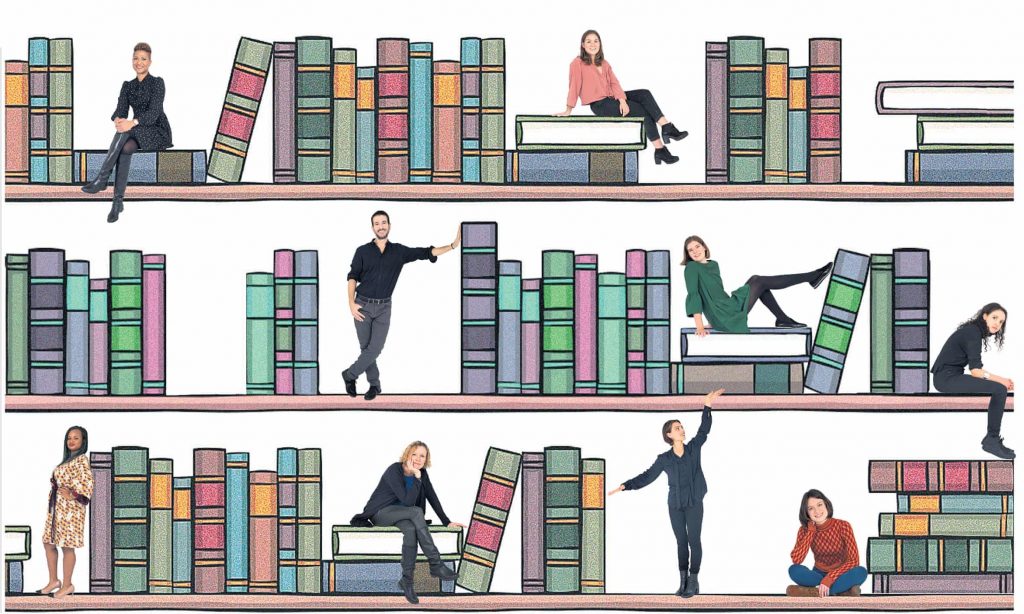 Oyinkan Braithwaite: ‘It was a way out of my writer’s block. I wanted to do something for myself’

Six months before Oyinkan Braithwaite turned 30, she began to panic. It wasn’t the prospect of getting older that alarmed her, but that she had still not written a novel and sent it to an agent, as she had been promising herself. It was now or never, she thought, and she got to work.

“I was writing in a frenzy,” says Braithwaite, speaking from her home in Lagos, Nigeria. “I asked myself: ‘Are you really going to turn 30 never having sent out a novel to an agent? You say you want to achieve this dream but you haven’t even tried!’”

She didn’t expect the draft to sell. She had not written for a while and conceived the story of My Sister, the Serial Killer – a combination of deadly sexual attraction, psychosis, murder and sibling loyalty – as a way of flexing her writing muscles. “The book was a way back out of my writer’s block. I wanted to do something fun for myself.”

A month later, in September 2017, she had completed the first draft for what would become her sensational debut; the book sold both at home, in Nigeria, and in Britain and the US, well before she hit her milestone birthday in March last year. By last month, it had been translated into nine languages and the film rights sold to Working Title.

Click here to read the rest of the article.