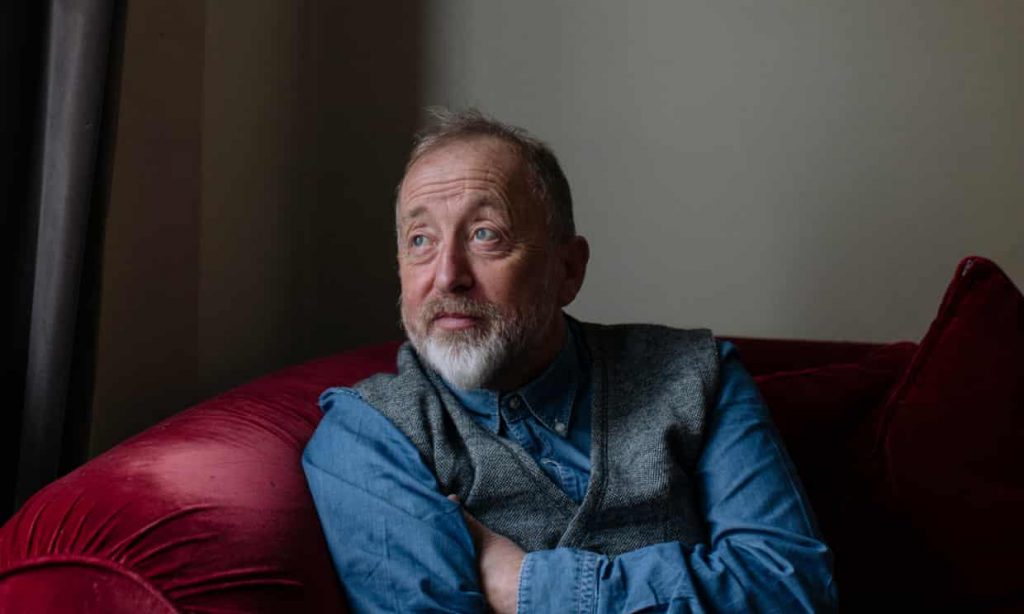 Turning 63, the writer looks back over highs and lows and asks, how can I sum it up?

Ever since I read John Updike’s Rabbit tetralogy, I have felt that the ultimate test of a writer is to capture a single life from beginning to end in the pages of a novel.

The idea of a single life captured through different points in time was behind the TV documentary series 63 Up (I am also 63). Partly for research into my next novel and partly out of curiosity, I find myself asking, who was I at 7, at 14, at 21, and so on? Does looking back on an entire life help us shape who we want to be from now on? Am I still the same person – or someone entirely different? After all, every life has two distinct aspects: the external and the internal.

I want to examine the span of my life, like the 63 Up subjects, to see where I am and perhaps where I want to be, as my life approaches its own closing chapters. I want to try to shrink it down to something like a few sequential thoughts, if only to find out if there is any point in the exercise. So here goes…

As a child in working-class west London, I was, my mother proclaimed, “a dreamer” living in, according to school reports, a “little world of his own”. But I was also, like all hyper-introverts, vulnerable to bullying – both at school and, to a greater extent, by my elder brother. By my teenage years, I had become uneasy and restless. I indulged in booze, soft drugs and pointless acts of vandalism. This followed a decision I made to abandon the shy, bookish boy I was, lest I be bullied any more. In short, I re-invented myself, as I have had to do repeatedly.

At that time I had already determined to achieve several things in my life – primarily that I would escape my dull, suburban, penurious background, by becoming a journalist. I was determined to avoid the 9-5 at all costs. I also wanted to generate thoughts that were worth having, rather than the chaotic ego-driven chaos of my consciousness.