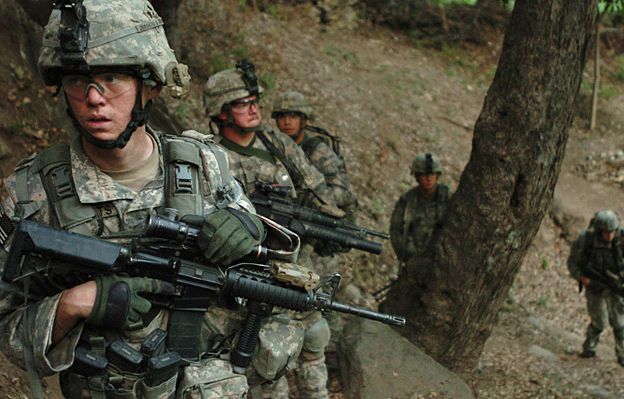 Every February, the Lionel Gelber Prize jury hones in on five titles that any good foreign minister should be packing in her carry-on bags. Then in March, they pick one title as the world’s top book in global affairs. Not surprisingly, the books often tackle great themes: the dynamics of the Cold War, the role of Germany in Europe, the impact of a genocide on superpower politics have all featured in past lists.

But this year’s authors draw their canvas closer on the individuals who create geopolitics.

There are great figures, of course. Lawrence Wright’s Thirteen Days in September is an intimate portrait of Carter, Begin and Sadat wrestling with themselves as they try to find peace at Camp David. The Last Empire by Harvard professor Serhii Plokhy hones in on Yeltsin, Gorbachev and the Ukraine’s Kravchuk as they tear the Soviet Union apart.

Other books tell us the stories of quiet citizens and public servants who, together, shape geopolitics just as much. In My Promised Land, Israeli journalist Ari Shavit portrays his country through a hodgepodge of compatriots. Evan Osnos describes China by showing us daily life in transition, like how one ambitious engineer tries to date girls. And Jack Fairweather uses the experience of people like a young Australian diplomat stranded in remote villages to explain why the West lost Afghanistan in The Good War.

Each of these books bring us geopolitics as a “grey” zone filled with individuals who are wrestling with their own demons and reshaping whole states as a result. And like great novels–or good psychotherapy–their focus on individuals yields unlikely truths about the larger world.

Read more about the Lionel Gelber Shortlist and Jack Fairweather’s ‘The Good War’ from the Huffington Post here.