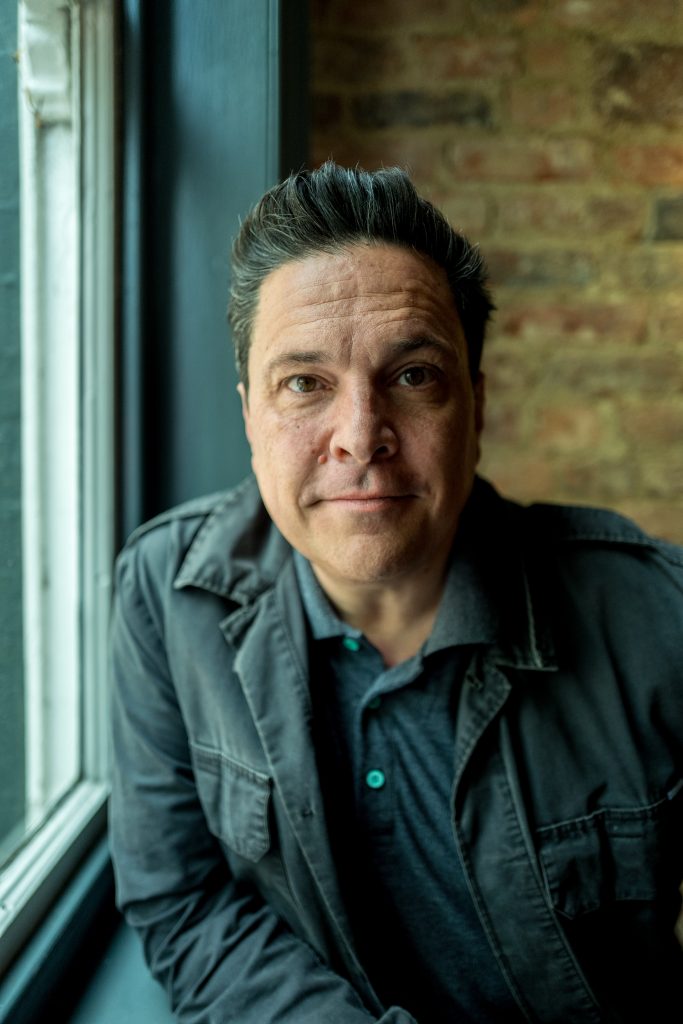 You Got the Fear

These are strange times. Lockdown means looking back to what was and what sometimes we dread might never be again. Dealing with it all- the anxiety, the paranoia, it’s the great unknown that is the kicker. How to deal with the fear?

It’s interesting that Trump has started calling the virus The Invisible Enemy because that’s the term Ukrainians use to describe the radiation when you visit Chernobyl.

I went there in 2009. It was my first real taste of not being able to gauge danger properly for myself. I’d been in danger before – running into the house in Lebanon as rockets landed in the garden, the sick panicky feeling as our car approached an armed roadblock, the rising sound of gunfire coming up the hill from Beirut.

But that was when I was young and not making the decisions. As a grown up, travelling to dodgy places, which I’ve done a lot, I can make my own decisions as to how far to push things. Danger is usually a tangible concept – the weather is bad, too many men with guns, the streets suddenly get empty. In Chernobyl however, as now in the UK, it was very different.

I wandered the streets of Pripyat, a curious time capsule of a curious day in the Soviet Union when everybody suddenly disappeared, leaving a town in a Marie-Celeste-like limbo. Tip-toeing through the deserted classrooms of Pripyat’s abandoned school I came across the detritus of their final lesson – what to do in the event of a NATO nuclear attack. The order to evacuate came as expected, but the enemy had been anything but.

I’d look for reassurance to my guide. Surely, if he was there, joking away, then everything was OK? Surely he wouldn’t have come unless it was safe? Then, after three minutes of forcefully relaxed conversation, I realised with mounting horror that he was clinically insane. I had made a terrible mistake. Paranoia gripped hold. My tongue started to taste metallic and panic started to take over. It was like that moment when scuba-diving and you get to the cut-off depth, no longer able to safely make the panic-break for the surface. Nothing computes. You have to make a decision – the ultimate sink or swim.

A twenty-something I was with in Pripyat did panic. Not the most co-ordinated at the best of times, he stumbled and fell over, covering himself in the very danger dust that we’d been obsessively wiping off our shoes. Not only that, but he cut his leg and the dust started to mix with the viscous blood seeping from the wound. He lost it, and was in a total state for the rest of our visit. As a small group of strangers, we found ourselves instinctively quarantining him, nothing was said between us but it was brutally instant and deeply primeval.

As we entered and exited the “zone of alienation” the fifty-kilometre no-go zone around the reactor, we couldn’t help but notice the family sitting on the porch of their house. The scene was idyllic, the setting less so. Their sweet little green house was in the shadow of the imposing barbed wire fence that surrounded the danger area. I was less than convinced that the positioning of their home three metres on the right side of the fence rendered them safe. If nothing else it was a mind-blowing display of confidence in a government who had done nothing but let them down for all their lives. Possibly they had weighed up the invisible fear of the invisible enemy alongside the fear of leaving home, everything they knew, to start again in the all-too visible Khrushchyovkas of Kiev.

Back home in lockdown, I feel an urge to cough but try to supress it as though I can repel early virus symptoms away using the power of my mind. Finally, I give in. I cough in what I hope is a casual manner but my wife looks up accusingly and moves ever so slightly away from me and towards the children.

“Are you OK?” She asks, half concerned, half probing.

“Yes, fine… something got caught in my throat.” I reply as I feel my chest start to tighten. I know it’s just anxiety but it’s all encompassing and so hard to control.

Every night I go to sleep hoping that we will all wake up healthy the following morning. I try to wean myself off the rolling newswagon where worst case scenarios are trumpeted as dead certainties for clickbait. Social media force-feeds me horror stories like some sadistic sibling. Every time I hear of someone contracting the virus, I check their age, whether they had underlying conditions… it’s becoming an obsession.

And yet, there are benefits. We are a family again, watching stuff together, playing board games, cooking and eating together. For so long we have been like ships passing in the night but this situation has bonded us, brought us back together as a unit. We talk of what we want to do, where we want to go when this is all over – sadly it appears to be a trip to Starbucks…

“This is a wake-up call, a turning moment.” scream the hopefuls on Twitter who declare that everything will change post-Corona. I’ve been on too many reality shows to believe this. Extreme situations breed extreme promises. We might be better people for a couple of days but in the end, we’ll all revert to type and normal service will be resumed. “Forget everything and remember” sang Ian Brown. Spot on.

Dom Joly is a multi-award winning British comedian and writer, best known for his smash hit hidden camera series Trigger Happy TV. He is also a former diplomat and political producer turned columnist and award-winning travel writer whose books include The Dark Tourist, Scary Monsters and Super Creeps and his latest book The Hezbollah Hiking Club about hiking through the mountains of his childhood home in the Lebanon. He is currently writing an Audible Original travel book for release next year called Such Miserable Weather: Dom Joly’s Big English Staycation.