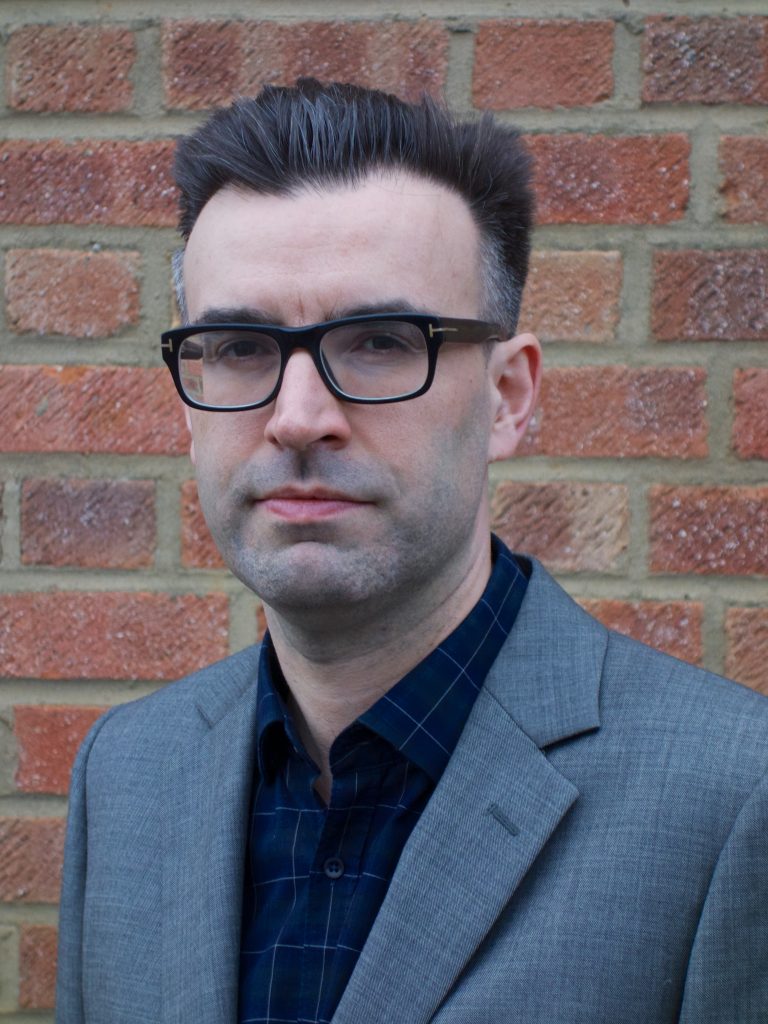 Music to Get You Through – by Matt Thorne

It’s hard to know exactly where we are in this fast-moving crisis, and how things will change over the next few weeks, but assuming music is among your needs right now, here’s a guide to what’s out there and what might help.  Over the last few days, most venues have (rightfully) shut down, but the obvious impact of this is that locations and musicians face a current struggle and an uncertain future (the Guardian reports that UK musicians have already lost £13.9 million in income thanks to coronavirus).  One location that has found a way of—for now—continuing is Dalston’s Café Oto, which is live-streaming performances from musicians in the empty venue sans audiences and then archiving them on their website.  Previous recent performances include superlative sets from Sonic Youth’s Thurston Moore, Scottish singer Alasdair Roberts and Hot Chip’s Alexis Taylor; for now they seem to be committed to continuing as much of their bill as possible.

Café Oto’s remit is mainly alternative and independent musicians, people who make their living through performance and are in need of as much support as possible.  And while in normal times I’m a diehard fan of physical media, as long as the Internet holds out, it’s clear that (legal) downloading and streaming is the best option right now, especially on sites where as much of the money as possible goes straight to the musicians.  Bandcamp is among the best known, and the site notes that has paid $15 million to musicians in the last thirty days alone.  It also has a list of labels that are going out of their way to get money to artists quickly.  The site is particularly good for film soundtracks, which might help mental escape more than lyric-heavy songs right now.  I’d also recommend seeking out limited edition albums that previously were only available at concerts, such as Peter Brotzmann and Heather Leigh’s South Moon Under, a tour-only CD they’ve now put up there as touring is impossible, or the otherwise hard-to-find complete catalogues of independent artists like Paper Dollhouse.

But of course everyone is different, and what we turn to in order to get through this will vary from person to person.  Some people are taking comfort from the recordings of Italians under lockdown singing on their balconies, or the actress Gil Gadot badly crooning John Lennon’s ‘Imagine’ with various celebrity pals; others see these attempts at uplifting the spirit as rich fodder for memes and jokes.  Pop stars are taking different approaches, many turning to Instagram or similar to record themselves performing from the safety of their homes.  Britney Spears has offered to pay for the groceries of three fans, meanwhile Madonna has posted video of herself singing a version of ‘Vogue’ into a hairbrush encouraging people to eat fried fish instead of pasta and offering philosophy from a bathtub.

There is, of course, a time lag between these sort of global events and artists responding to them, so just as some people are drawing comfort from reading Boccaccio’s Decameron or Defoe’s A Journal of a Plague Year or watching Contagion or Outbreak, so some are finding solace in music that explicitly deals with times of previous trauma.  When London-based arts organisation Artangel commissioned musicians including Laurie Anderson, Rufus Wainwright and Scott Walker to write an album of Plague Songs in 2006, it seemed a perverse and quixotic project.  Now it’s a source of renewed interest.  But perhaps the strangest coincidence is the release of a reworking of Sir Philip Sidney’s 1554 plague-ridden poem ‘Ring Out Your Bells’ as a new song called ‘Love is Dead, all Love is Dead’ by American band Sightless Pit, which was recorded long before the current situation and released as it was just beginning.

Some of us now have an enormous amount of time on our hands, and see this as an opportunity for vast projects, such as getting to grips with the back catalogues of musicians who have decades’ worth of recorded work, or investigating musical genres they’ve ignored before.  Having written a detailed study of every last note he put outA, I have a vested interest in suggesting this might be a good time to explore the rich back catalogue of the pop star Prince, who though well-known for his extrovert side in live performance, spent much of his life alone in the studio practicing self-isolation long before it was enforced.

But personally, the one musician I’m drawing particular comfort from at the moment (and I don’t think I’m alone in this, given that the Guardian recently put up a ranking of his greatest songs) is David Bowie.  Although he died long before the coronavirus outbreak, so much of his music seems to take place in some imaginary future after a disaster has happened (the albums which most fit this mood, I think, are Diamond Dogs, Scary Monsters (and Super Creeps), Heathen, The Next Day and Blackstar).  He also has the perfect solitary album in Low, an entire record about remaining in your room, plus a career’s worth of songs about being alone, from ‘Conversation Piece’ to ‘The Loneliest Guy’ and was planning to resume work on an album called 2.Contagion before he died.  Plus, I’m not the first to point out that he even left us the perfect words for right now, in his song ‘Modern Love’: “I know when to go out and I know when to stay in.”  Advice to heed, now more than ever.

Matt Thorne is the author of six novels, three children’s books, and a critical study of the pop star Prince published by Faber & Faber, and is currently working on a new music book to be published in 2022.