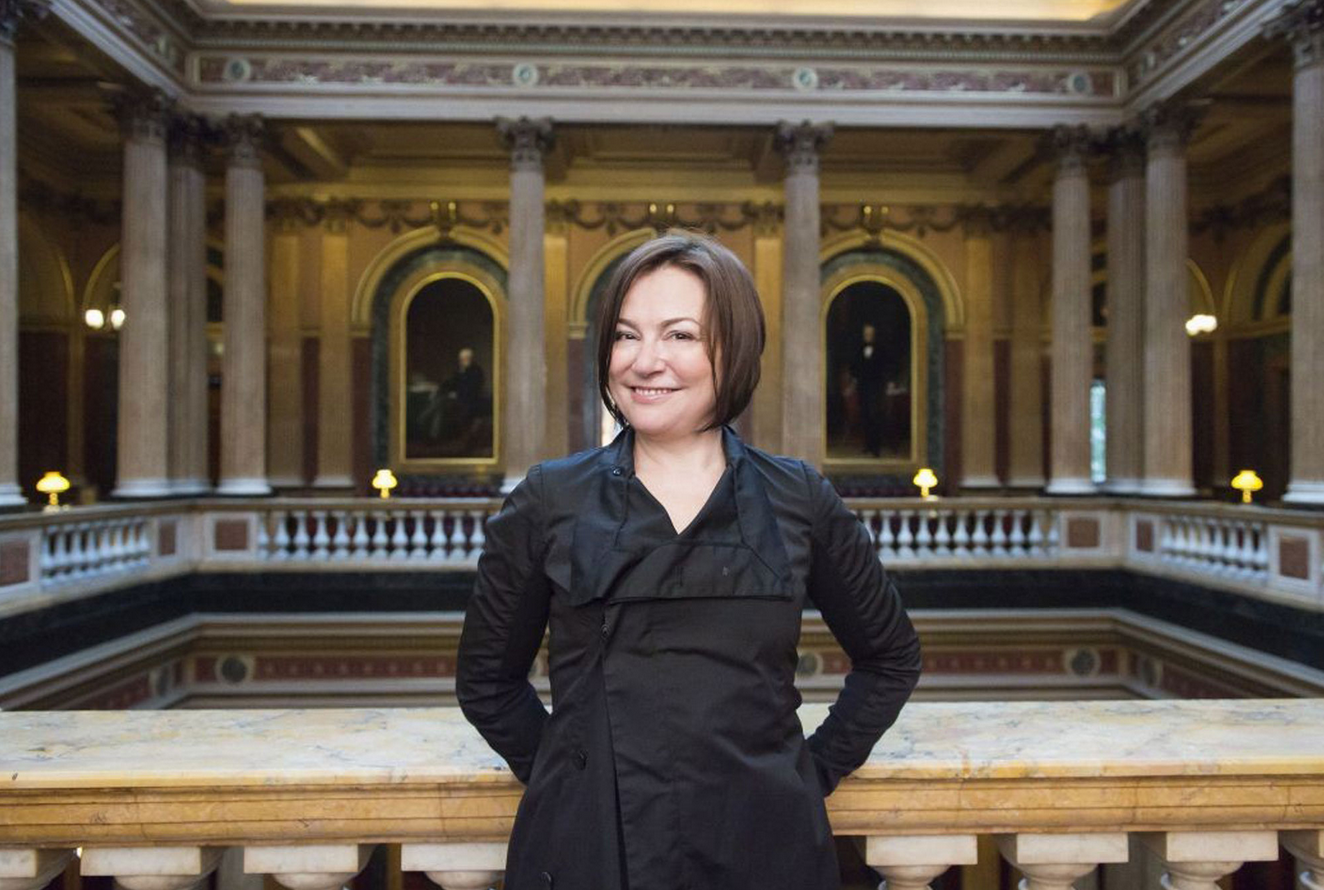 In October 1814, a man led his wife to Hailsham market and sold her to the highest bidder. A lucky tradesman bought her for the bargain sum of seven shillings and bore her off in triumph to the congratulations of the crowd. This was a ritual wife sale, a kind of informal divorce.
The unwanted woman was led to market in her Sunday-best dress with a rope halter round her neck or round her waist. She was exhibited like any beast, haggled over and auctioned off to the highest bidder. There were at least 300 wife sales at fairs and markets all around Britain in the 18th and 19th centuries. In fact, as recently as 1928 a woman was sold in Blackwood in south Wales for a pound.

The legislation that governs women’s rights is astonishingly recent. It wasn’t until 1882 and the married women’s property acts that all wives were entitled to hold money and property in their own name. Before 1919, juries were entirely male. It was not until 1928 that all adult women were entitled to vote. Until 1970 it was perfectly legal to pay men more than women for the same work. Astoundingly, rape in marriage was not made a crime until 1982 in Scotland and 1991 in England. Can you imagine a life in which all those civil rights were stripped away?

The struggle to win those civil liberties and political rights was centuries long, arduous and often thankless. Inequality was seen as inevitable. Subordination along with the pain of child birth were women’s punishment for Eve’s sin, and ordained by God. “Unto the woman he said I will greatly multiply thy sorrow and thy conception: in sorrow thou shalt bring forth children; and thy desire shall be to thy husband and he shall rule over thee.”

We take equality and democracy for granted now, but for centuries it was hierarchy that was believed to be entirely normal and natural. In fact, those who “will not be ruled” could find themselves classified as mentally disturbed by physicians. A woman who murdered her husband would be tried for treason.

Outraging all authority by her offence, she had committed not just a murder, but a crime against the state. Found guilty, she would be burned to death as a traitor.

“Women have no voice in Parliament. They make no laws, they consent to none, they abrogate none,” as an anonymous rebel concluded in 1632. All prime minsters, MPs, judged, lawyers, jurors were men, just as the universities, medicine, military and the church were exclusively male.

The final episode of Suffragettes Forever! will be aired at 8pm on BBC Two. The first two episodes are available to watch here until the end of the Month.