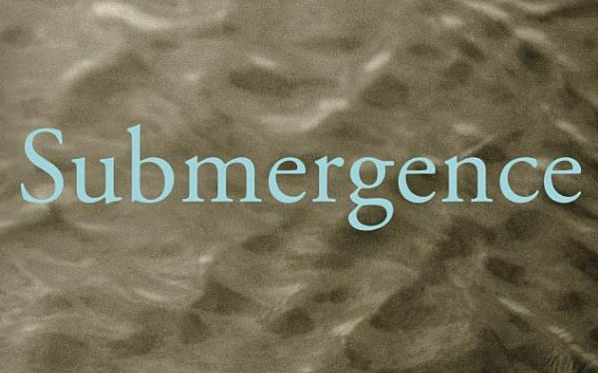 The film is based on J.M. Ledgard’s novel of the same name that ranked second in New York Magazine’s list of the 10 Best Books of 2013.

Penned by Erin Dignam (“The Last Face”), “Submergence” centers on two lovers, facing life-or-death situations and separated by thousands of miles, who find solace in memories of their romance. One is held captive by jihadist fighters in Somalia while the other is exploring the greatest depths of the ocean floor from her submersible.