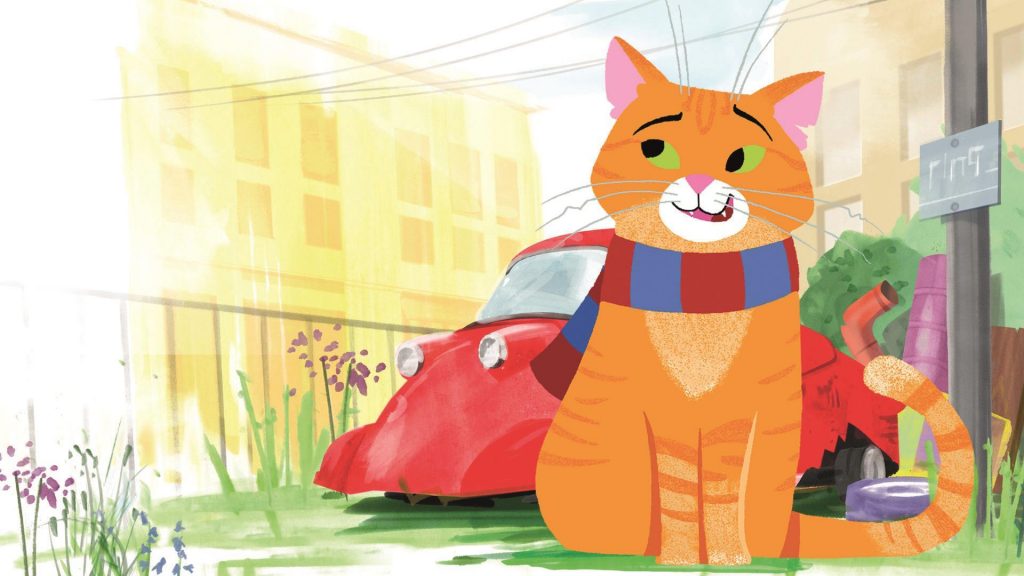 Sky has issued a callout for “on-the-go” short-form ideas to supercharge its Sky Kids app.

She unveiled Shooting Script Films/King Rollo Films’ Streetcat Bob, a 20 x 90-second order for a pre-school animated lyrical adventure series inspired by the film A Street Cat Named Bob, which follows the tale of a busker who nurses a stray cat back to health.