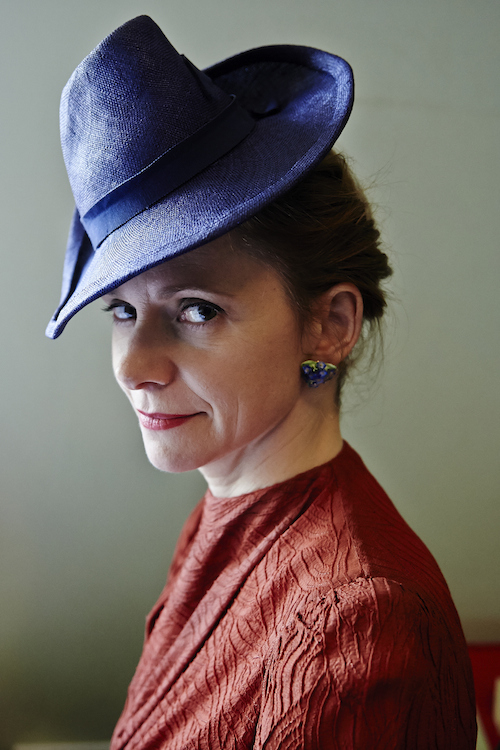 Watch this newly released 2-minute teaser for Paul Willetts’ non-fiction espionage thriller, Rendezvous at the Russian Tea Rooms. Due to be published on 1 October 2015, the book receives the full cinematic treatment from Guy Myhill, whose debut feature premiered to considerable acclaim at last year’s Venice and London film festivals. Myhill’s movie, The Goob, which starred BAFTA-winning actor Sean Harris, went on to pick up a Golden Hitchcock for the Best British Feature of 2014, awarded by a jury that included French screen legend Catherine Deneuve.

Since then, Myhill has briefly detoured into the hitherto staid world of the book trailer. Assisted by the author of Rendezvous at the Russian Tea Rooms, along with some up-and-coming West End theatrical talent, not to mention a sound designer who has previously worked with Danny Boyle and Edgar Wright, Myhill is already earning praise for bringing big screen panache to a moribund genre.