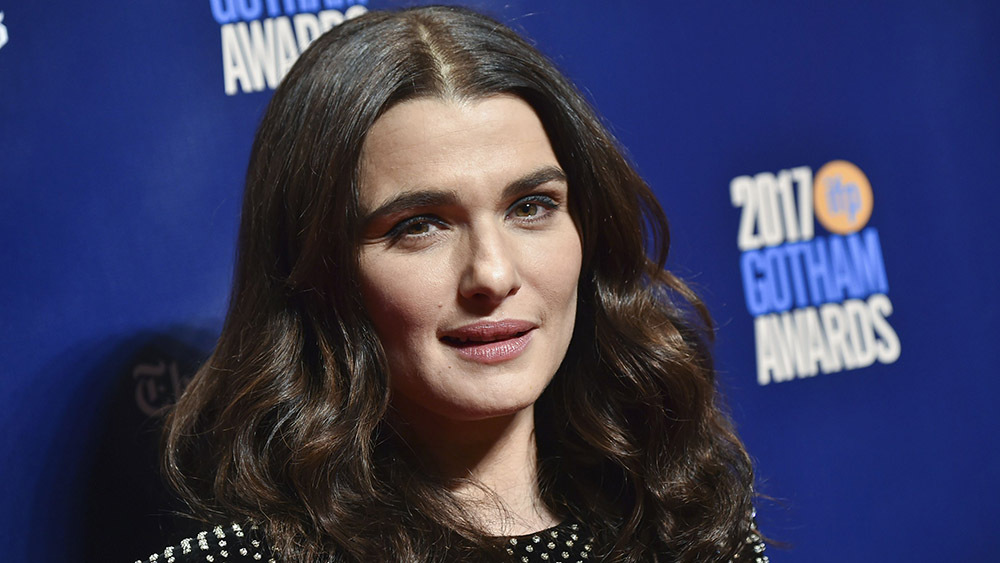 Weisz, who will star in the film, will also produce alongside Tristan Goligher of The Bureau. The deal for film rights was negotiated by Lesley Thorne of Aitken Alexander Associates.

Lanny is Porter’s follow up to his debut Grief Is A Thing With Feathers which was published by Faber in 2015, and has now sold in 20 territories. Lanny was bought by former Faber publisher Mitzi Angel from Lisa Baker at Aitken Alexander, in a deal announced last April.

The novel is based in a village based 60 miles from London and features the mysterious character of Dead Papa Toothwort “who who has woken from his slumber in the woods” and is listening to the other villagers.

“With such a peerless combination of talent involved this was an easy decision to make,” Thorne said of the film deal. “We can’t wait to see how they realise Max’s unique storytelling on screen.”

Goligher said: “We all fell in love with this wonderful novel and can’t wait to find the right writer and director to bring this distinctive, wise, and moving story to the screen.”

The Bureau is a BAFTA and César winning production and sales company based in London and Paris with previous films including “45 Years” and “A Little Chaos”. BBC Films is the film-making arm of the BBC and develops and co-produces around 12 features a year.

Click here to find out more or go to Screen Daily.