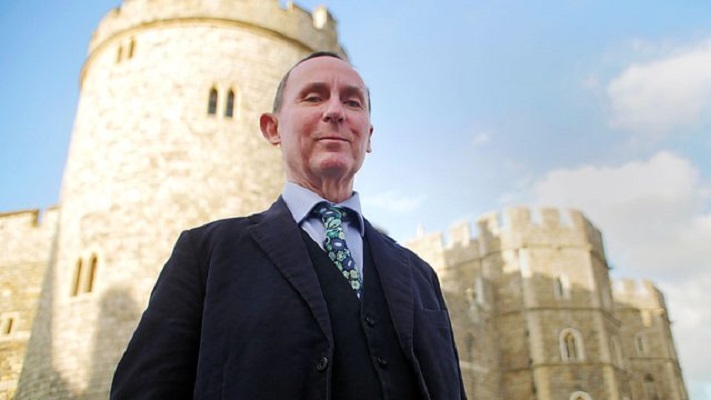 Documented in a two part production for BBC Four

The marriage of Queen Victoria and Prince Albert is often upheld as the perfect royal romance, with Victoria spending the second half of her life as a mourning monarch in hiding, bereft after the death of her beloved “Angel”. But biographer AN Wilson wants to paint a different picture, one that portrays the four decades after Albert’s death as a period in which the queen finally began to emerge from the shadow of domineering men, and the constraints of her husband’s controlling love, and enjoy herself.

The first episode will be shown on BBC Four on Thursday 13th November at 9pm, with episode 2 being shown the following Thursday.

About the first episode
1/2. In the first of a two-part programme, biographer AN Wilson explores the personal life of Queen Victoria through her journals and letters, examining the monarch’s closest relationships in the four decades following Prince Albert’s death to chart how her life changed. He looks at her controversial friendship with her servant John Brown and her unconventional behaviour around Indian waiter Abdul Karim, and also reveals how she gained greater freedom in her widowhood.