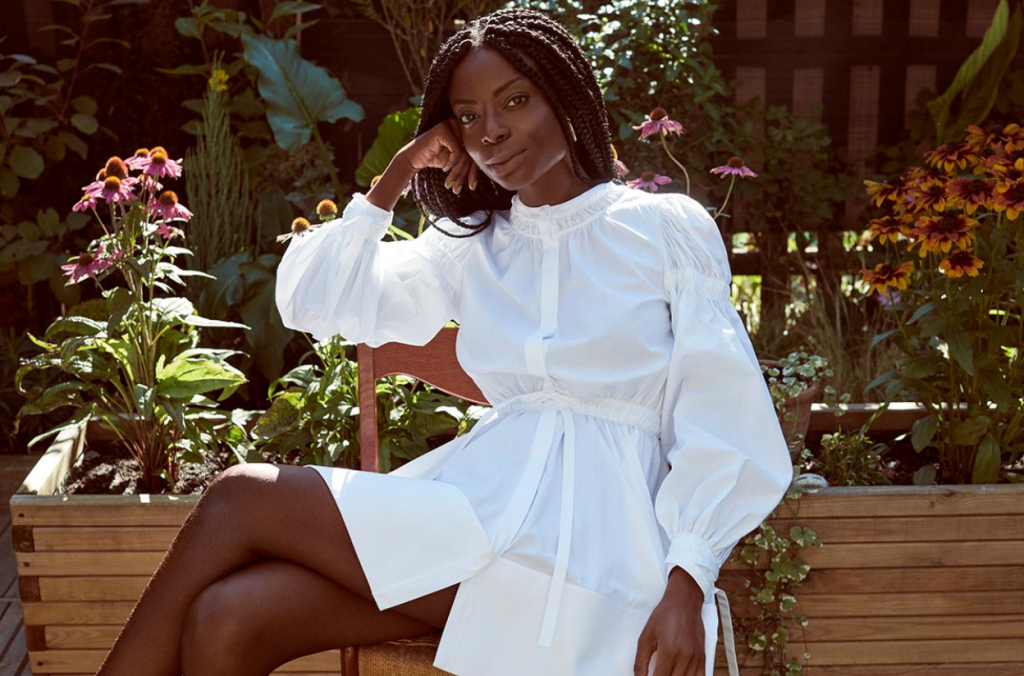 Entrepreneur and career oracle Otegha Uwagba talks to Jennifer Hahn about going freelance, the importance of having a uniform and why you should ask strangers about their salaries.

Hindsight can be 20/20.  When looking at the life of a successful entrepreneur, it often seems like everything was leading – pushing – them to the point of founding their company.

Take Otegha Uwagba.  As one of three daughters, she was raised a feminist.  At just 15, she organised a women-in-leadership conference at her school.  And now, at 28, she is the founder of Women Who, a community that offers support to the new wave of female freelancers entering the workforce.  And it truly is a wave – 80 per cent of people going into self-employment between 2008 and 2011 were women.

On the side, Uwagba wrote and self-published Little Black Book: A Toolkit For Working Women – a no-nonsense career guide whose limited edition print run of 250 sold out within two days. On reissue, it became an instant Sunday Times bestseller.

This year, Uwagba was named one of Forbes’ 30 Under 30. But, rather than just rattling off her achievements in the hope that they will serve as hashtag-girlboss inspiration for the rest of us, we asked her to run us through the peaks and troughs of her career, and share her tips for striking out on your own.

To read the rest of the article click here.