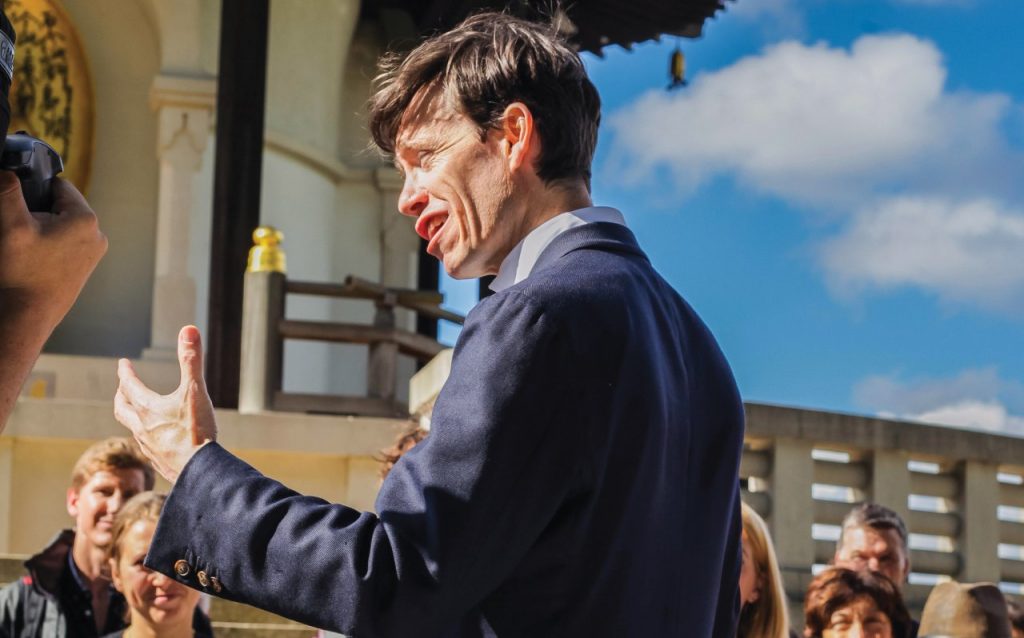 Britain is in crisis. To recover we need to rediscover a sense of shame and acknowledge how many unforgivable things are happening in the country.

hat is wrong with us? The United Kingdom should be one of the most impressive democracies on Earth. We have incisive and apparently incorruptible judges; an undeferential, boisterous and intelligent media; and an extraordinary culture of voluntary activity – supplemented by charitable superpowers such as Oxfam and the Royal Society for the Protection of Birds. Our civil servants, diplomats and soldiers are thoughtful and skilful. Our parliament is more diverse than at any time in its history. Our economy is stable. Only the US can rival our universities; and only the US and China, our success in science. London remains one of the greatest cities on Earth. Our citizens have never seemed so healthy or better educated. So why does it suddenly seem to be so difficult to make what once, at least, seemed obvious, sensible arguments from the centre ground?

Three weeks ago, I found myself in the final five for the leadership of the Conservative Party. I went into a BBC debate against the other four candidates – all of whom were promising unfunded tax cuts and increases in public spending. They also rejected the current European Union withdrawal agreement and insisted on retaining no-deal as a threat against the EU. All the others claimed to be able to get a new deal out of Brussels by the end of October (or in one case, the end of the year). All insisted that in the absence of such a deal, they would want to leave in 2019 with no deal, and that they would be able to drive no deal through parliament.