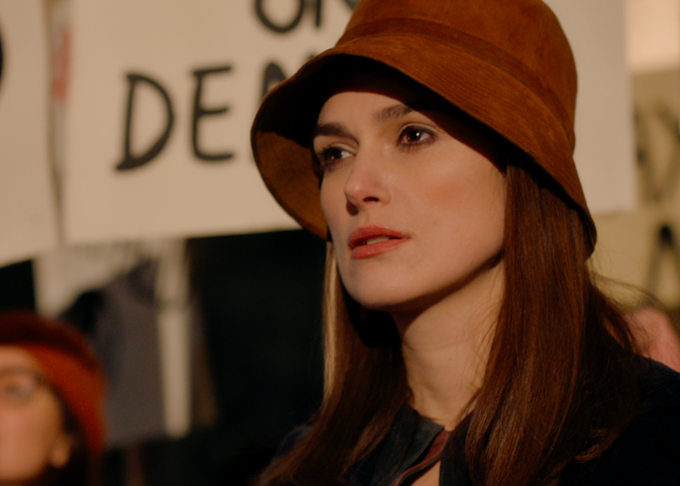 Set in 1970, the comedy-drama follows the events of that year’s Miss World competition, which was disrupted by a group of feminist activists who wanted to “overthrow the patriarchy”.

The film is told through the perspectives of members of the Women’s Liberation Movement, the Miss World contestants and the ceremony’s host, Bob Hope (here played by Greg Kinnear).

In an exclusive featurette, the film’s cast reflect upon the importance of the event, which came as the movement began to affect great change to women’s rights throughout the world.