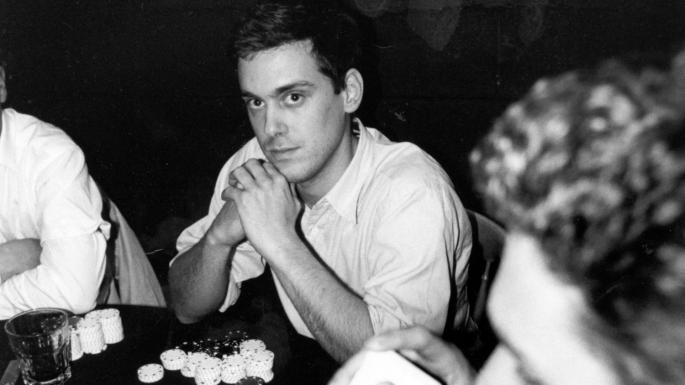 A new scientific breakthrough has enabled patients with locked-in syndrome to communicate. Lu Spinney, whose son suffered catastrophic brain damage in a snowboarding accident but lived for a further five years, tells of the prolonged agony of silence. 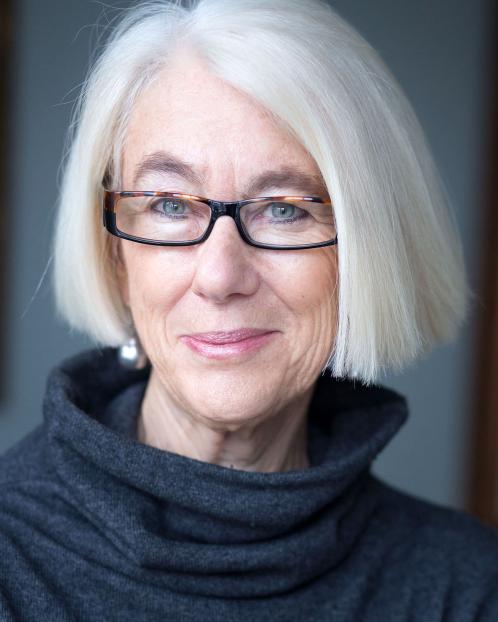 What constitutes a meaningful life? It depends on the individual being asked the question. To me it means interacting with my family and friends, enjoying good health, being stimulated by things that interest me. To someone else it might mean being top of their game at a particular sport or serving their country.

I think most people would agree that to be suffering from locked-in syndrome — being conscious but unable to communicate or make voluntary motions apart from small eye movements — would not constitute a meaningful life. Jean-Dominique Bauby, a French author who developed locked-in syndrome after having a stroke, described this condition from the inside, blinking with his left eye to dictate his 1997 memoirs, The Diving-Bell and the Butterfly. It is a moving and harrowing read.

Last week it was revealed that researchers in Switzerland have developed a brain-computer interface enabling people suffering from complete locked-in syndrome (as a result of motor neurone disease) where even voluntary eye movements are impossible, to communicate. Through non-invasive measuring of blood oxygenation and recording electrical activity in the brain, a group of patients were able to answer “yes” or “no” questions.

One of the extraordinary results of this breakthrough research was that three patients, aged 61, 68 and 76, answered “yes” when asked if they were happy with their quality of life. As the mother of a young man who was in a similar situation because of brain damage, it is immensely reassuring to know they are not suffering in the way one might have thought. I can imagine the extreme joy and the relief, not only of the patients finally being able to express themselves, but also of their relatives and carers. Losing communication with my son, Miles, was one the most devastating results of his injury.

Miles suffered a catastrophic brain injury while snowboarding in 2006. He was 29. In the agonising months that followed his emergence from a coma he was finally diagnosed as being in a minimally conscious state. He was unable to speak or move his limbs with intent, his body was painfully contorted by spasticity and his consciousness was impaired and fluctuating.

During his times of awareness it was clear that he could experience the same emotions as before. He could roar in pain or with rage and frustration, a tear ran down his cheek when he was sad, he could very slightly lift the corner of his mouth, a kind of smile, when he was amused.

For us, his family, it meant that one moment he was with us intensely, responding to what was being said, and the next he could be out cold, as it were, entirely absent even though he was awake. He crossed over into consciousness; he retreated.

There was a constant sense of the permeability of consciousness, of his existence in a place of fog and swirling mists that now and then lifted to reveal patches of pure blue sky. We learnt to calibrate the meaning of his moods, expressions, body movements, to read the new language that was all we had left.

In the Swiss trial there was a fourth patient, a woman of 24 with severe, rapid progression of the disease, who was not asked the open question about happiness in view of her supposedly difficult emotional state. Interaction with her is continuing. It would be interesting to know her answer. She is young and her life has been cut short; her disease has deprived her of a normal adult life. I know my son would not have answered that he was happy with his life.

The Swiss project is still in its early stages. The questions were simple, not requiring complex thought, and they had to be asked 10 times with seven consistent answers before the response could be considered certain. It must have been a painstaking process. I know from experience how difficult any kind of challenge is for someone in that condition. It is hard to understand, even after reading Bauby, the Herculean effort of one blink to signify an “a” or a “b”, let alone to endure rigorous and repetitive testing.

The researchers said only very few sessions had to be interrupted because of life-saving measures such as sucking saliva to prevent the patients choking.

Communication is the holy grail for anyone involved with brain damage, so it could be invaluable for neuro-rehabilitation in helping doctors and therapists to access their patients’ feelings.

Four years after Miles’s accident it became obvious that he did not want to continue with life. A young man, a risk-taker defined by his energy, vitality and intellect, he made this decision clear not only to me and his siblings, but also to his doctors and carers.

Unlike the Swiss patients he did not value his quality of life. However loved and well-tended he was, he had lost everything he valued. With advice from his doctors we looked into applying to the courts to have his life ended, but there was nothing we could do to help him. At the time, in 2010, this was available only for people in a persistent vegetative state. Miles was in a minimally conscious state. (In a ground-breaking case last December, the family of Paul Briggs, the policeman who was in a minimally conscious state after a motorcycle crash, was given permission by a judge to have his life ended as he wished.)

A little more than five years after Miles’s accident he died from natural causes. It was a devastating final loss for us, a kind of second death. But for him, I have no doubt, it was a blessed release.

During those five years that Miles was ill, I got to know people suffering from the huge range of conditions that follow brain damage and neurological disorders. Some of them became good friends. Some were happy, others were deeply unhappy. Two of them came to mind when I was thinking about the Swiss researchers’ happiness question.

Alex, a middle-aged man, had been severely brain-damaged in a car crash and was unable to move or communicate. I never saw him look even mildly unhappy, sitting comfortably in his chair with his arms folded, observing the world around him with his quick, dark eyes or humouring the carers when they teased him fondly. I do not think he would have complained about his quality of life.

Gemma, 24, was quadriplegic and breathing by means of a ventilator. She could move her head slightly and — with great difficulty — speak in a whisper. Four years after her injury she began to refuse food and was admitted to the psychiatric ward of the local hospital. She did not want to continue living. A year later she died.

Only the individual can hope to understand the value of his or her life. To my mind, communication is everything. If the Swiss researchers have opened that door even slightly for those who suffer from the many disorders and injuries that can leave them trapped in their solitary confinement, this is a wonderful development. I welcome it not only for the comfort it might give to them and their families, but also for the opportunity it might offer to take control of their destiny.

Beyond the High Blue Air by Lu Spinney is published by Atlantic Books, £8.99