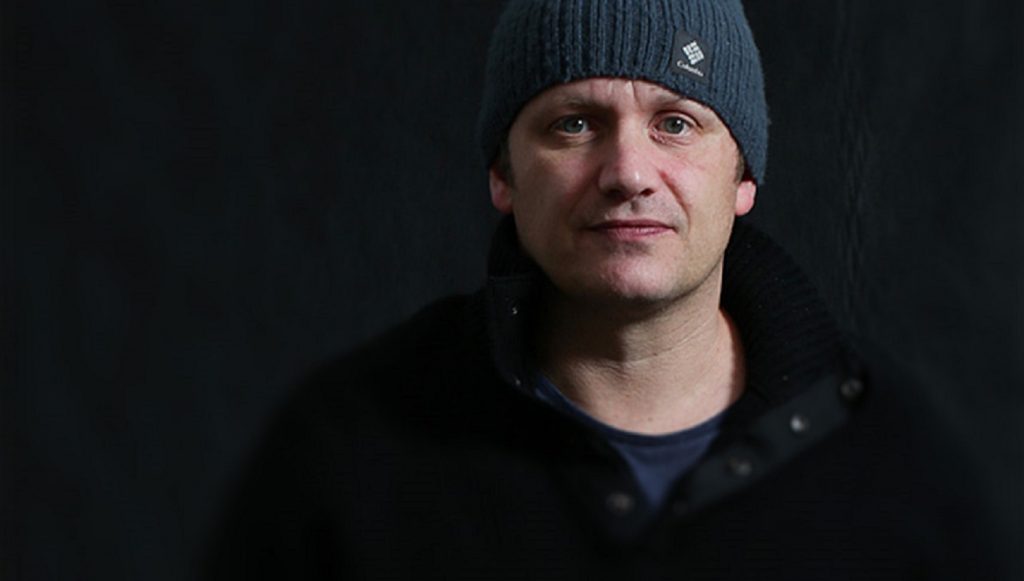 The novel, published in the US earlier this month, tells the story of Ash Thompson who leaves her husband to don the uniform of a Union soldier in the American Civil War and goes on to become a hero, a folk legend, a madwoman and a traitor to the American cause.

Abrahamson, the director of Frank and What Richard Did, said: “Laird has written a truly amazing novel and created in Ash a character so vivid and original. I could not be more excited about making this film.”

Element Pictures producer Guiney previously worked with Abrahamson on Frank and What Richard Did as well as on John Michael McDonagh’s The Guard. He added: “We are so excited to be involved with Hunt’s beguiling novel and look forward to taking it to the big screen.”

Novelist Hunt said: “I couldn’t be more thrilled or honored that Neverhome is in the hands of Lenny Abrahamson and Ed Guiney whose work I so emphatically admire.”

Neverhome will be published by Chatto in the UK in early 2015.