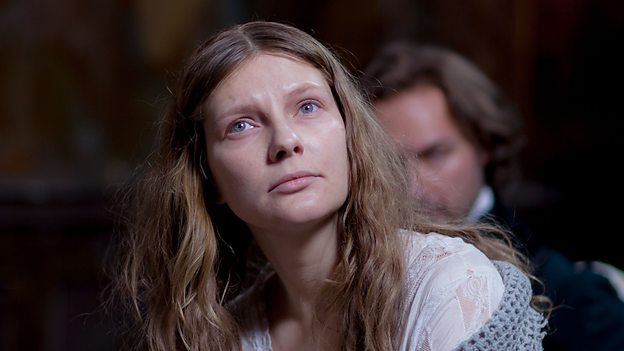 “An exhibition of harlotry upon the London stage”… “a daemoniacal stimulus to jaded sensibilities”… Presenters Amanda Vickery and Tom Service read out some of the press notices that Verdi’s opera La Traviata received when it opened in London in 1856, by way of explaining what a bombshell it set off. Service flatly describes the question facing its promoter: “Would the great British public pay good money to see a prostitute die on stage?”

They would indeed, despite those critics, and women in particular were drawn to a tale that put the predicament of a woman destroyed by love centre stage. Service and Vickery do a splendid job of charting how the tale grew out of the Parisian demimonde, and how Verdi used it to redefine what operatic heroines could be like. The result was a work that is today, apparently, the most performed opera in the world.

'Girl, Woman, Other' is the BBC 'Book at Bedtime' Monday June 1-12. Adaptor: Patricia Cumper. Narrator: Pippa Bennett-Warner. Then available @BBCiPlayer @BBCSounds. I won't hear it myself until it's live. My 1st time in this slot. So looking forward to it.
https://t.co/0VoQXXPHw9