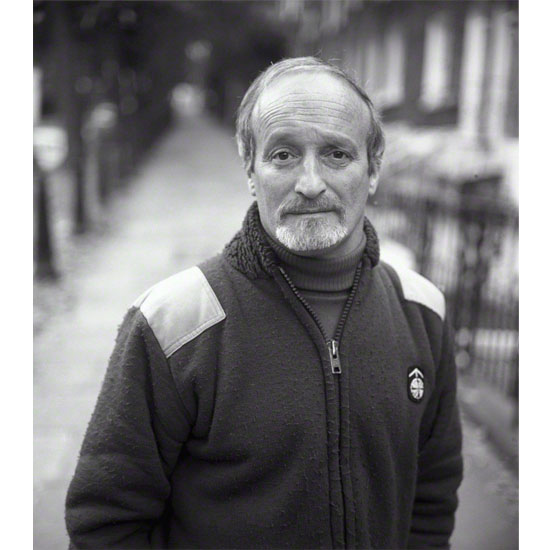 It is with great sadness we report the death of Al Alvarez, poet, novelist and critic, author of The Savage God and, most recently, of Pond Life published in 2013. Below you can find an excerpt from his interview with Granta Magazine.

Al Alvarez is a critic, essayist and poet whose many books include his study of suicide, The Savage God, which explores his relationship with Sylvia Plath and Ted Hughes and his own failed suicide attempt; The Biggest Game in Town, about his passion for poker; Feeding the Rat, on climbing; Where Did It All Go Right?, a memoir; and most recently, Pondlife: A Swimmer’s Journal. This latest book is a luminous and funny account of his daily trips to the Hampstead pond, and how the cold water miraculously, if only temporarily, halts the ageing process. Here he spoke to Granta’s Ted Hodgkinson about how boarding school gave him a taste for pitting himself against the unknown, why Beckett was wrong about old age and how time – and writing a journal – has changed his opinion of Sylvia Plath and Ted Hughes.
TH: The book is a great reminder that even in a city like London we’re never as far from nature, or for that matter a cormorant, as you might think. Would you say this proximity has been a source of replenishment for you?

AA: It’s good to know cormorants are close by, isn’t it? And yes, nature absolutely is a source of replenishment. I don’t know what I would have done without it. I live in Hampstead so nature is only just down the road. The place is full of interesting people too and there’s a lot going on outside my door. The characters I spend my time with down at the pond are a great source of life and stories too.

Is it fair to say, as you suggest in the journal, that the freezing baths you were forced to take at boarding school gave you a taste for cold water?

Yes, at Oundle I rather liked taking cold baths, even though in those days they did something rather unexpected, which was to run them the night before to let them cool down even more. And this was in midwinter as well as the summer. And always the windows were open. I don’t know how we survived it, but we did! When my wife Anne and I went back, about seven or eight years ago, it was kind of like going to a luxury hotel.