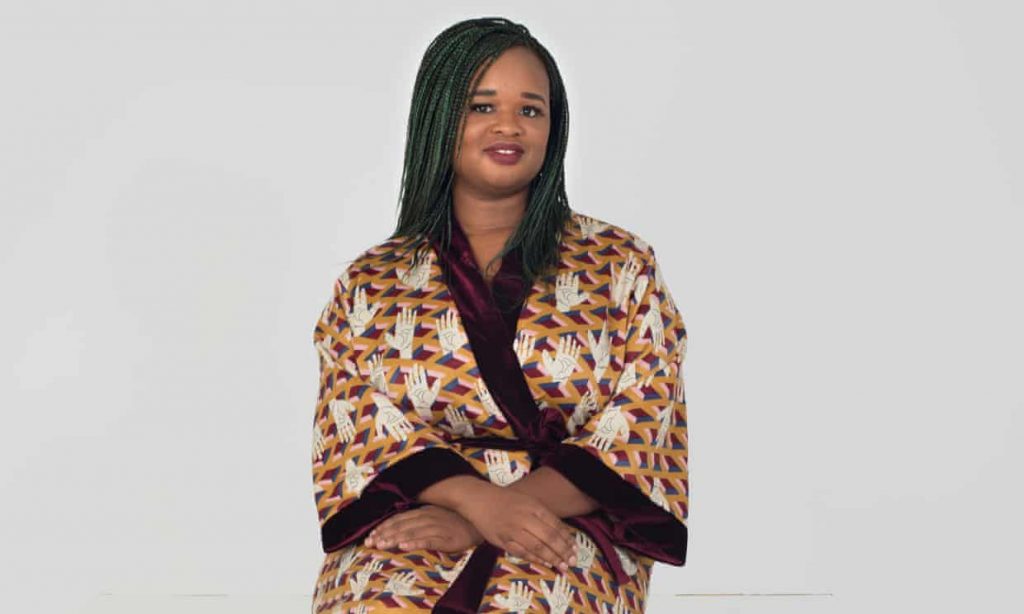 When Oyinkan Braithwaite sent an early draft of her debut novel to a few friends, one of them told her it was the best thing she had ever written. “I was offended,” Braithwaite says, her voice heavy with irony. “I knew how I had written it.” She might not have thought much of it at the time, but this quick draft ended up unlocking deals with publishers in the UK and the US, as well as an option from the film company Working Title.

My Sister, the Serial Killer arrived in a feverish month, from a writer in a hurry and never looking back as she poured out a novel in an attempt to break a block. She shakes her head at the memory: “I was a bit mad during that period.”

The block had descended after her short story The Driver was shortlisted for the 2016 Commonwealth Short Story prize. The agent Clare Alexander saw the Nigerian author’s submission and asked her if she had anything else. “That was very exciting for me, but I didn’t have anything that I wanted to give them,” Braithwaite recalls. “So I let a year go by where I kept convincing myself I was going to write something fantastic, and I couldn’t.”