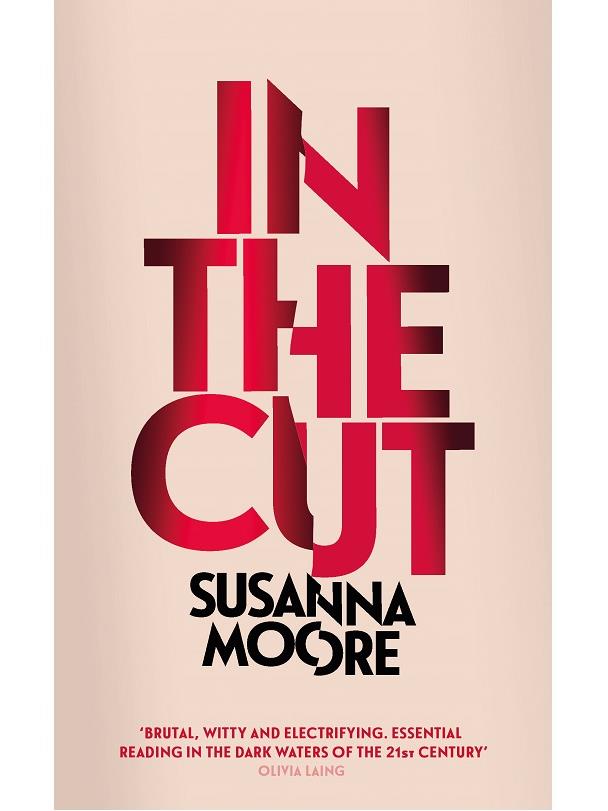 I read the book in bed over a couple of days as the winds ushered in the winter outside my window, tossing and turning with each new revelation, feeling caught up in the protagonist’s wrong decisions. The same wrong decisions I likely would have made myself in the circumstances. The noirish thriller, with its themes of sex, stalking and violence, has been rediscovered by a new generation of fans in a post-#MeToo world in which Harvey Weinstein has limped into court, Jeffrey Epstein died without being held truly accountable for his crimes, and women of all backgrounds are opening up about how harassment, assault and sexual violence has impacted their lives. Two decades after it was first published it’s clear how cultural gatekeepers blinkered by patriarchal conditioning misjudged In The Cut (Moore was accused of “trying too hard to shock” with “gratuitous violence” by one critic, who found her narrator Frannie’s “perverse desires” and “incongruous adventures” hard to swallow), robbed it of nuance, and put promiscuity on trial instead of the book’s male characters.

Both language professor Frannie’s intellect and the sexual journey she is on are at the fore early on. She name drops Ernest Hemingway, VS Naipaul and Graham Greene as though they were old lovers whose first drafts she edited as they slept beside her. The inciting scene arrives swiftly: Frannie witnesses a redheaded woman performing oral sex on a man in a back room at a bar. The scene of her foray into voyeurism is sordid, but so is every location in this novel, which is soaked as much in violence as it is in sex. The redhead later turns up dead, and Frannie ultimately embarks on a sexual adventure with the enigmatic homicide detective who questions her about what she saw on the night in question. Their affair is wild, but 25 years after publication, I have to disagree with the critics who regarded the sex Frannie chose to have as “risky”. She has sex. She enjoys it. The light BDSM they engage in is unlikely to raise the eyebrows of many millennial women readers.