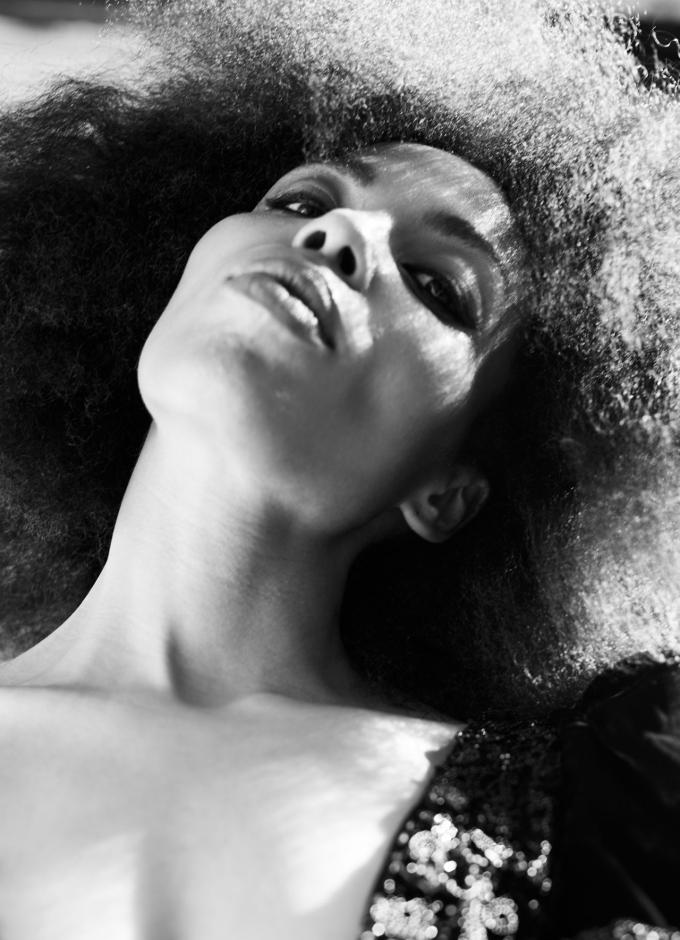 The author of Don’t Touch My Hair — which illustrates the oppressive hair journey that black people have been on — wants to put an end to the discriminatory behaviour surrounding afro hair. Here, she unpicks her own experience and delves into the stigmatisation still held within society.

In February, 18-year-old Ruby Williams was awarded a sum of £8,500 (AU$16,634) after embarking on a three-year legal battle with her school in east London, having been singled out and sent home numerous times because her afro didn’t adhere to school regulations. Shockingly, the issue is ongoing in the UK, with the frequency of school exclusions for afro hair rapidly rising.

Emma Dabiri, author of 2019’s powerful Don’t Touch My Hair and a lecturer at SOAS University of London, is campaigning against the UK ruling currently in place around hair by asking members of the public to sign a petition to amend the Equality Act 2010. Currently, the act protects colour, nationality, and ethnic or national origins, but hair — specifically afro hair — is not a named “protected characteristic”. It’s a grey area that leaves students and employees open to being pulled up about their hair. Dabiri, who is of Nigerian and Irish descent, wants the law changed, not least because the mother of two fears her own children may one day face the same prejudice. “I have a seven-year-old who has had hairstyles other kids have been excluded for having,” she tells Vogue. “I want that to change before he goes to secondary school.”