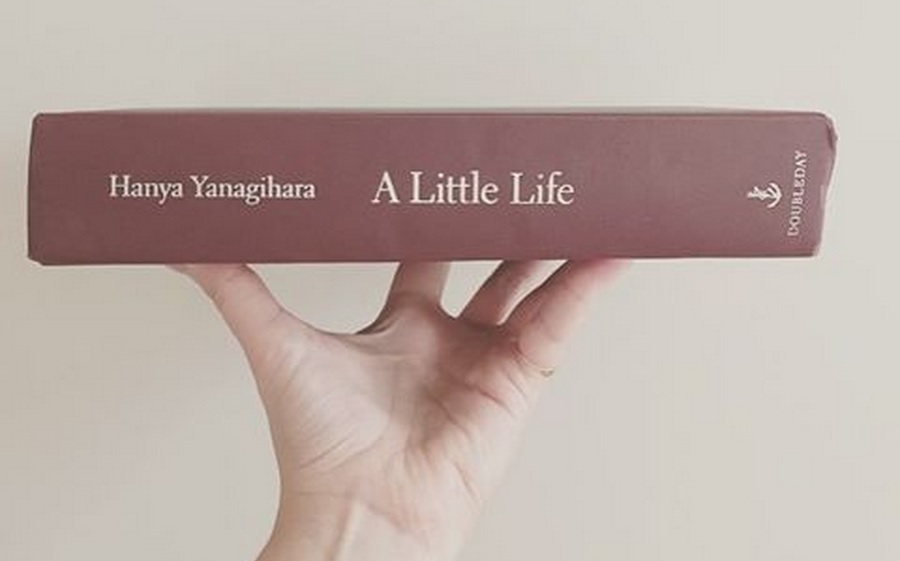 The six names were announced by Chair of judges, Michael Wood, at a press conference at the offices of sponsor Man Group.

The judges remarked on the variety of writing styles, cultural heritage and literary backgrounds of the writers on the shortlist, which includes new authors alongside established names. Two authors come from the United Kingdom, two from the United States and one apiece from Jamaica and Nigeria.

Read more about the prize and this year’s shortlist here.