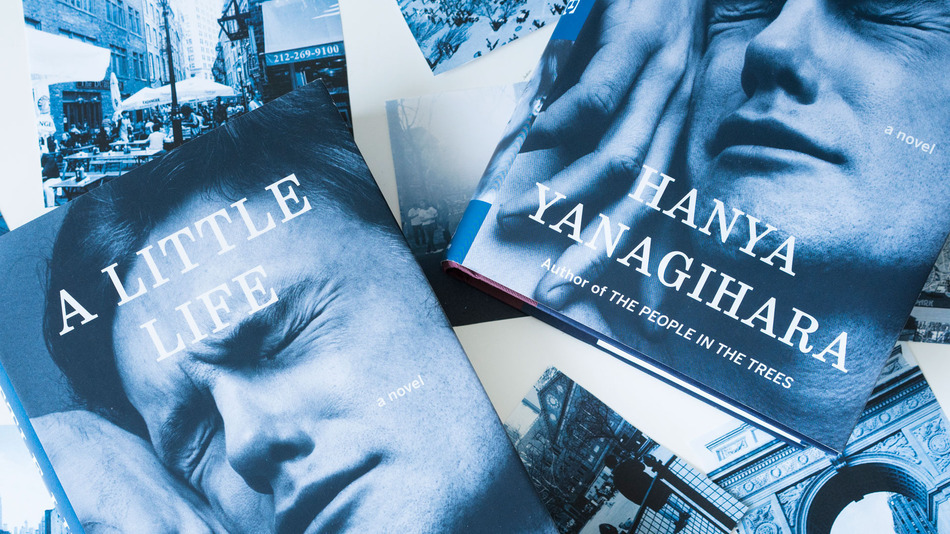 When the Man Booker prize rules changed last year to allow any novel written in English to compete, there were fears that British authors would lose out to an inevitable American domination. It didn’t play out that way in 2014, but this year those fears look more well-founded, with five US titles on the longlist of 13, and strong ones too.

As well as literary agent Bill Clegg’s much-lauded debut, they include Lila, the third novel in the Gilead trilogy from Marilynne Robinson, one of the US’s foremost writers and a subtle examiner of faith, doubt and American identity; A Spool of Blue Thread by Anne Tyler, which the prolific chronicler of family ties has intimated will be her last book, so a possible contender for a lifetime achievement award; and the not-so-little A Little Life by Hanya Yanagihara, only a second novel, but one that has catapulted its author to the forefront of American letters. Published in the UK at the beginning of August, this 700-page epic of love and friendship among four men in New York, and the terrible legacy of childhood abuse suffered by one of them, has already built up an extraordinary head of steam.

Read more from the Guardian here.