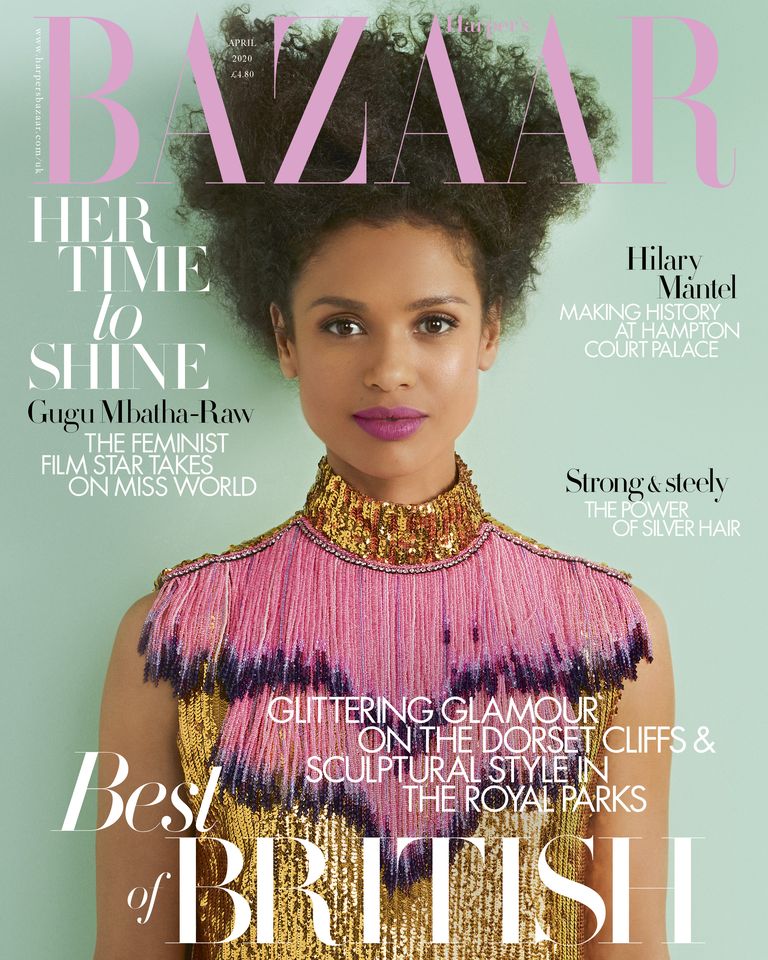 The actress shares her guilty pleasure, the best advice she’s ever been given and what her dream super power would be

“If I could have a super power, I think I would love to fly,” Gugu Mbatha-Raw muses on the set of her April issue cover shoot for Harper’s Bazaar. “I think firstly it would save a lot of time and energy at airports and with plane tickets – and my carbon footprint would go down a huge amount…

“But also I think it’s one of those magical experiences and sensations that I think would just be so exhilarating.”

Following dazzling turns in Black Mirror and The Morning Show, 36-year-old Mbatha-Raw is taking the crown playing the first black Miss World in Misbehaviour, which tells the story of the 1970 pageant protests.