“It is trim rather than bulky, refrains from indulging in too many antique spellings, and tells its story with crafty precision. [Spufford is] capable of making any topic, however unlikely, at once fascinating and amusing…Golden Hill…keeps its theme—the moral conundrum of America—ever in its sights, through breakneck chase scenes and dark nights of the soul. It has the high spirits of an eighteenth-century novel, but not the ramshackle mechanics. Spufford makes a sport of withholding the truth about Smith and about the novel’s narrator, the sort of gambit that can become wearisome if overdone. Executing it takes a skill not unlike seduction…it’s enough to play its readers all the way home.” 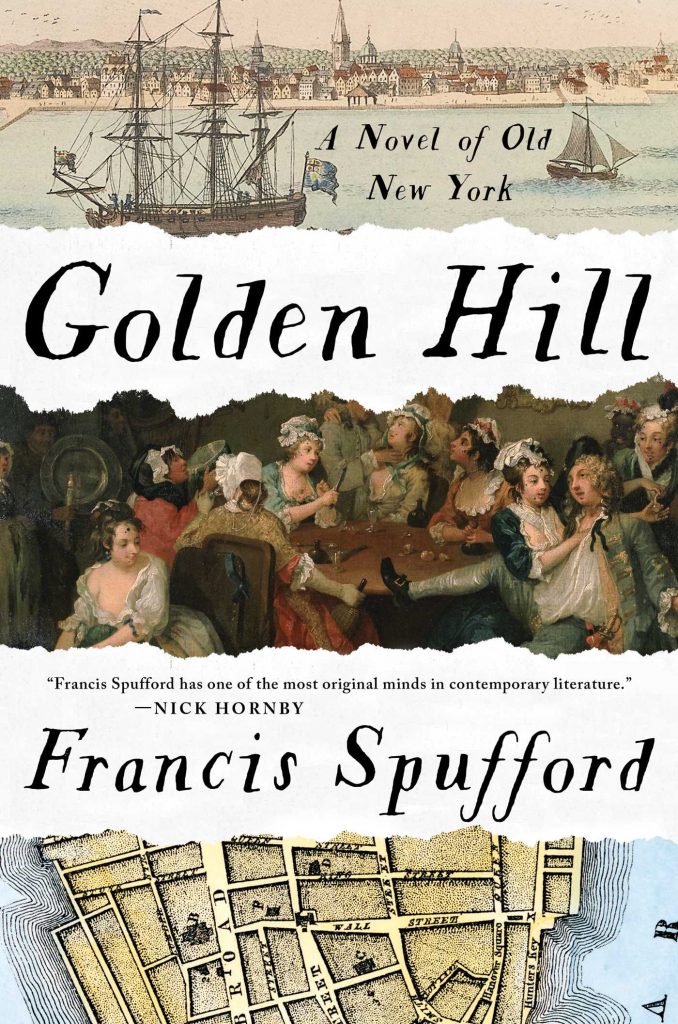