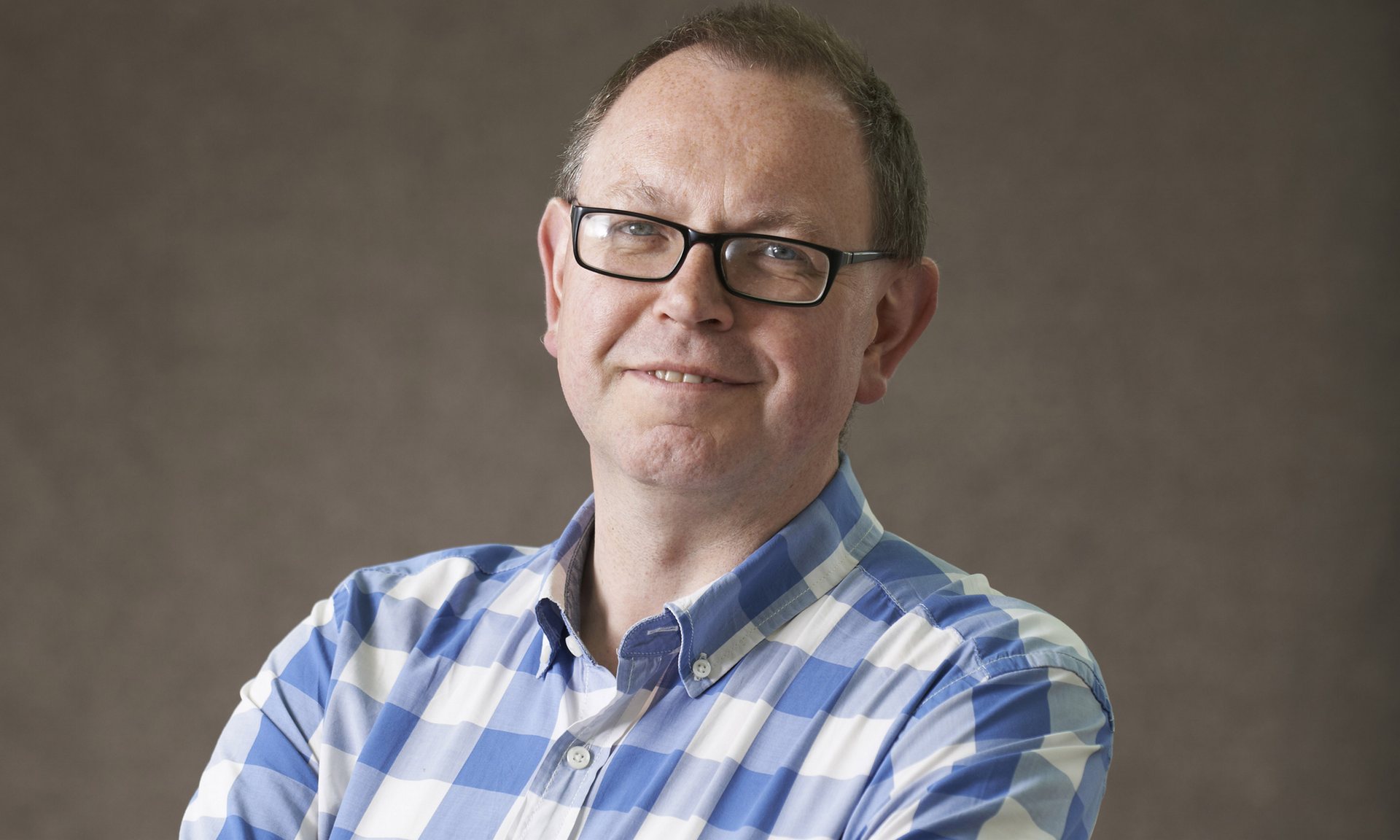 Francis Spufford has won the prestigious Costa first novel award for Golden Hill, a “dazzlingly original tale” set in 18th-century New York. Read more about his brilliant novel and the other winners here.

“A cunningly crafted narrative that, right up to its tour de force conclusion, is alive with tantalising twists and turns … This is a dazzlingly written novel. Little brilliancies of metaphor and phrasing gleam everywhere … In his memoir, The Child That Books Built (2002), Spufford declared himself a fiction addict, greedy for all its pleasures and stimulations. With his terrific first novel he supplies them.” Peter Kemp, Sunday Times

“Like a newly discovered novel by Henry Fielding with extra material by Martin Scorsese. Why it works so well is largely down to Spufford’s superb re-creation of New York … his writing is thick with the town’s sounds and smells and is rippled with subtle reminders that everyone shares the same dream of growing rich … His writing crackles with energy and glee, and when Smith’s secret is finally revealed it is hugely satisfying on every level. For its payoff alone Golden Hill deserves a big shiny star.’ Robert Douglas-Fairhurst, Times

“Splendidly entertaining and ingenious … Throughout Golden Hill, Spufford creates vivid, painterly scenes of street and salon life, yet one never feels as though a historical detail has been inserted just because he knew about it. Here is deep research worn refreshingly lightly … a first-class period entertainment.” Steven Poole, Guardian

‘Golden Hill is a novel of gloriously capacious humanity, thick-woven with life in all its oddness and familiarity, a novel of such joy it leaves you beaming, and such seriousness that it asks to be read again and again … this novel is verifiable gold.’ Alexandra Harris, Sunday Telegraph