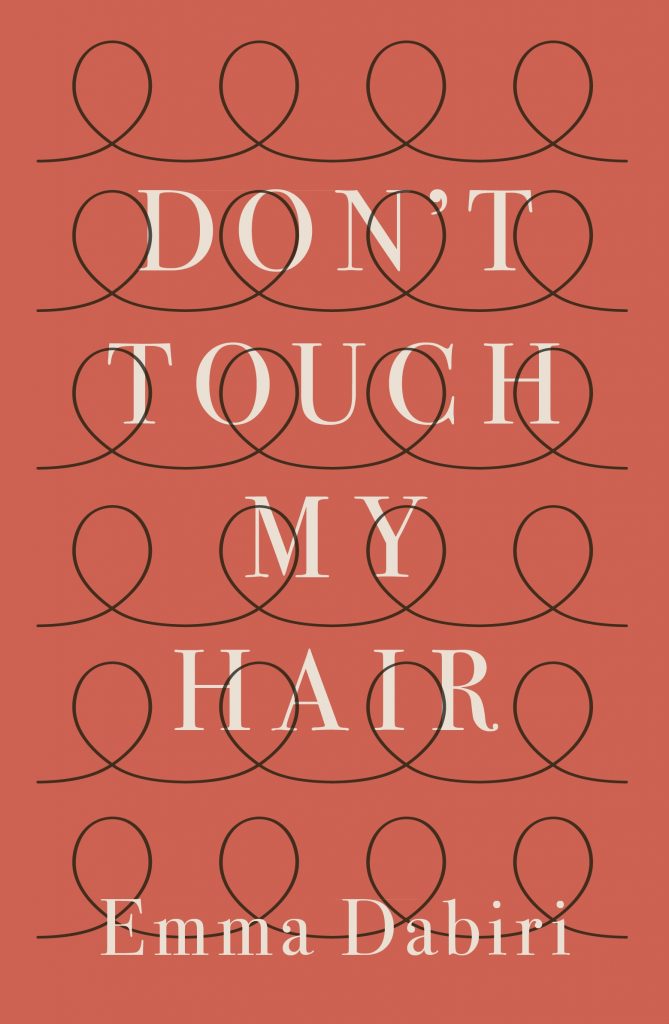 Growing up mixed race in Ireland, I longed for sleek, straight locks, and spent years having treatments that burned my scalp. That horrifies me now

I remember being 13 and sleeping over at a friend’s house. I use the term “friend” loosely because, years later, I realised that most of these girls were never really my friends. Making her bed in the morning, my host reached down and plucked something from the pillow.

“Eugh! There are pubes in my bed.”

I wanted to die. The sensation was sharpened by the disparity between my own hair and my host’s – hair that I secretly coveted. It was dead straight, a luminously shiny black, and hung the whole way down her back; she was complimented on it all the time. Her hair framed almost cartoonishly blue eyes, a particular blue that exists in Ireland.

Until the late 1990s, being black and Irish was to have almost unicorn status – except everybody loves unicorns. Many mixed-race people I met, certainly those who were older than me, had grown up in institutions. They were often the “illegitimate” offspring of Irish women and African students. Not to put too fine a point on it, unmarried mothers were generally, in Ireland, treated like scum. Add the disgrace of a black child and you couldn’t really sink much lower. While this wasn’t my experience, there was still a strong stigma associated with blackness. As a black child with tight coils, growing up in a white, homogeneous, socially conservative country, my hair was a constant source of shame. I became fixated on it, imagining that, if it just looked “normal”, I, too, might be normal. I wept myself to sleep most nights between the ages of eight and 10, desperately imploring the night-time to work its magic and transform my “picky” curls into the headful of limp, straight hair I rightly deserved.