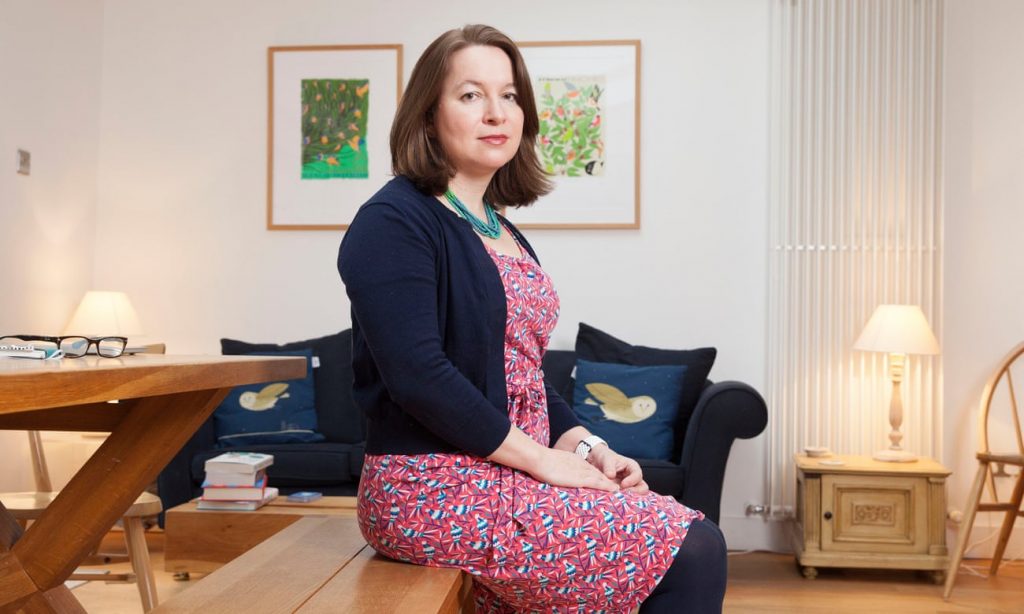 The palliative care doctor on her moving new memoir, Boris Johnson’s broken promises, and why the way we treat dying people should be the number one metric of a civilised society.

Dr Rachel Clarke worked as a television documentary-maker before deciding – as a GP’s daughter, this was always on the cards – to study medicine. She now specialises in palliative care, partly because it is centred on the patient rather than on any disease. It is impossible to overstate the qualities that make Clarke a first-rate doctor: sympathetic intelligence, kindness, a sense of humour. And she is one of those crucial people who will not settle for second best.

She champions her patients and turns a critical eye on the politicians failing the NHS. A regular hell-raiser on Twitter, she works at Katharine House, a hospice in Oxfordshire. Her first bestselling book, Your Life in My Hands, was about junior doctors (she got involved in the government dispute). Her new memoir, Dear Life, is about how the end of life can be best approached. It is an important, moving and unexpectedly uplifting book and doubles as a farewell to her father, whose death from cancer, in 2017, brought her professional life into new focus.