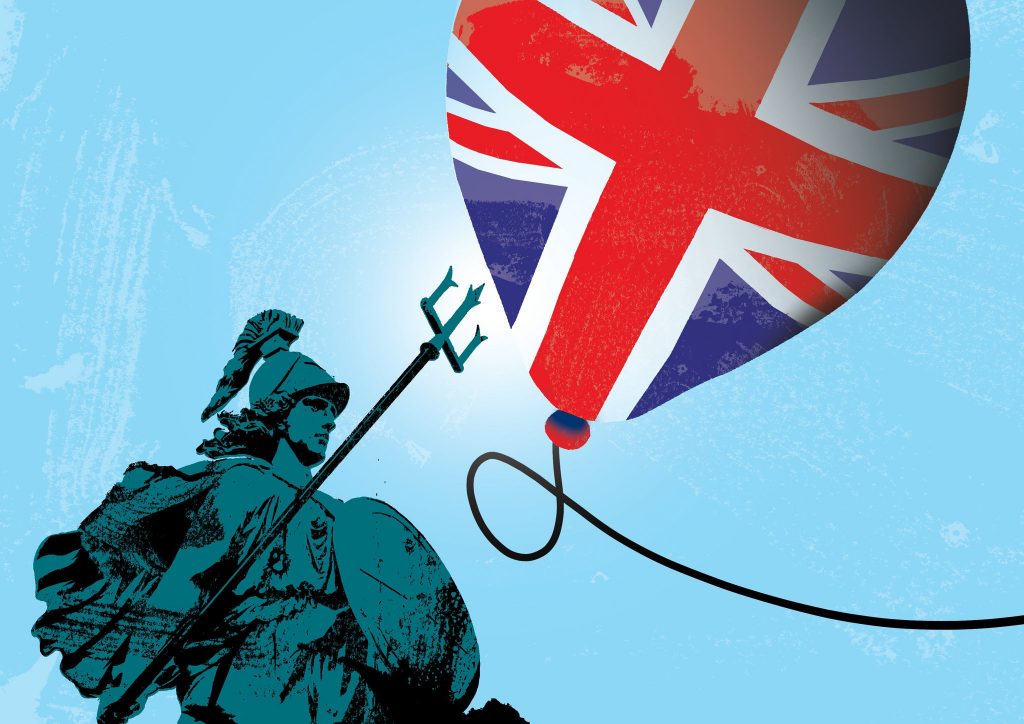 The United Kingdom may be finally coming to an end.

On Thursday, Parliament passed the withdrawal agreement on which Prime Minister Boris Johnson successfully campaigned in last month’s general election. By the end of the month, it will be signed into law. The United Kingdom will leave the European Union on Jan. 31.

For decades, membership in the European Union helped glue together a fragmenting United Kingdom; now Brexit is tearing it apart. The short-lived fantasy of the “British nation,” too, may finally meet its end.